National Technical University of Athens among the Top Universities Worldwide 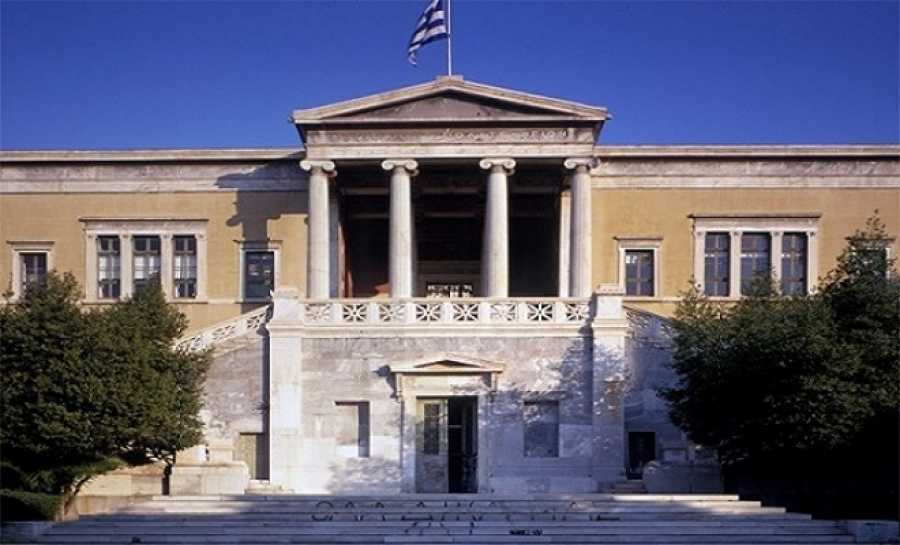 The National Technical University of Athens (NTUA) is on the list of the top universities worldwide, according to the Shanghai Rankings for 2019.
According to NTUA’s announcement, the School of Civil Engineering ranked 7th in the world and 3rd in Europe, being the only Greek university school to rank in the first 10 schools in the world until today.
The School of Naval Architecture and Marine Engineering ranked 29th in the world and 12th in Europe. The School of Electrical and Computer Engineering is between positions 151-200, the School of Mechanical Engineering in the positions 201-300 and the School of Chemical Engineering between 301-400.
NTUA Rector, Professor Ioannis Gholias stated: “The University, despite problems of insufficient funding and the reduction in professors and staff, continues to rank among the first worldwide due to the staff’s efforts and the high level of its students. These are very satisfying results for the university, which continues its effort for constant improvement, at all levels, of academic and research activity”.