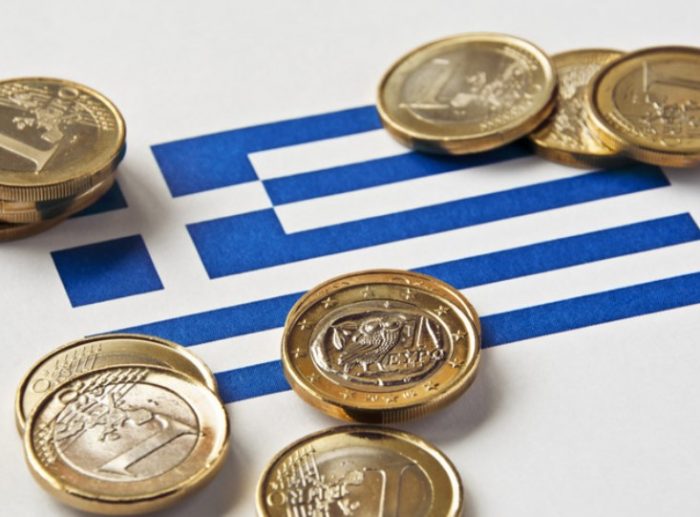 The percentage of Greeks who are at risk of poverty or social exclusion fell by three percentage points in 2018 compared to 2017.
31.8 percent of the Greek population were at risk of poverty or social exclusion in 2018, compared to 34.8 percent in 2017, the Greek Statistical Authority (ELSTAT) announced in a report on Friday.
The statistics service noted that the number of households in Greece that are at risk of poverty totaled 753,174.
The poverty risk for children aged up to 17 years old was 22.7 pct in 2018, down 1.8 percentage points from 2017.
The poverty threshold is €4,718 per year for each person or €9,908 for households with two adult members and two children aged below 14 years old.
The report found out that 5.6 percent of the population said it was fully satisfied with its life in 2018, while 2.1 percent said it was not satisfied at all.
In terms of income inequality in Greece, ELSTAT found that the income share of the richest 20 percent of the population was 5.5 times higher than the share of the poorest 20 percent of the population in 2018.
(With information from AMNA)