Greeks Among Europeans Valuing Food Safety the Most, Survey Finds 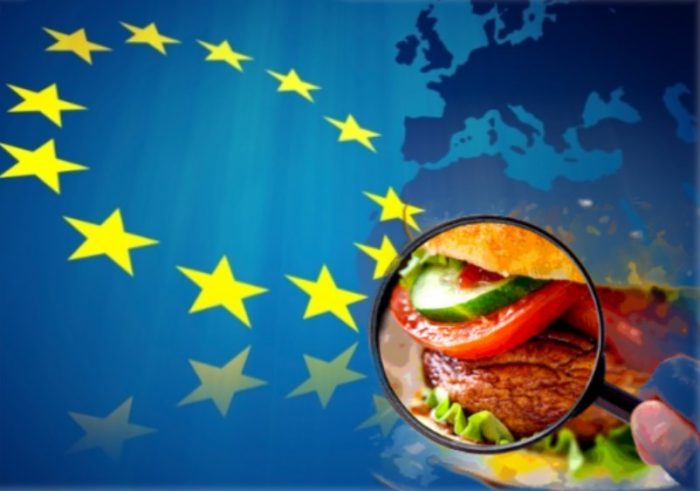 The Greek people seem to be following the general European trend of placing a high value on the safety and security of their food, according to a new survey published recently by EFSA, the European Food Safety Authority and conducted by Eurobarometer.
The Eurobarometer, together with the EFSA, published an EU-wide survey on issues regarding food standards and safety on the occasion of World Food Safety Day, which was held on June 7.
According to the survey, 55 percent of all Europeans said that they are “Very concerned” about the safety of their food, with two out of every three EU citizens saying that they do change the food they buy when they hear that something could be wrong with a specific product they had consumed.
The percentage of Greek citizens who responded to these questions was slightly lower than the EU average, with Cypriots topping the list. The Greeks were the nationality which was most concerned, at 67 percent, about pesticides in their food.
A total of 52 percent of Greeks said that they worry about animal deceases and 42 percent said that they are concerned about about genetically-modified products as well.
Regarding the way Europeans become informed about food safety-related issues, the most common answer across the entire Union was through television.
However, Greeks seem to trust their relatives and family rather than television on this issue, as 60 percent of Greeks said they trust their personal circle rather than media reports when it comes to food safety concerns.
The EU, in general, prides itself on being the world’s safest place in terms of food quality.
The high European standards in the agriculture and food industry, its ban on GMOs, and other regulations have even caused disputes in the past, as Brussels refuses to allow access to its food market unless a company from a third country follows the European standards in full.

Everyone has the right to safe, nutritious and sufficient food.
Whilst enjoying some of the highest standards in the World, we also depend on international cooperation to keep our food safe.