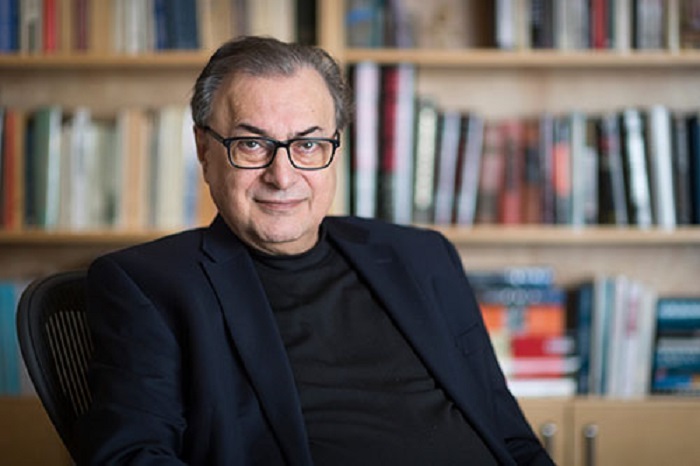 Prominent author and Greek-Canadian professor of History Andre Gerolymatos died on Thursday after a battle against an aggressive form of brain cancer.

Gerolymatos was the Director of the Stavros Niarchos Foundation Centre for Hellenic Studies at Simon Fraser University (SFU), and a regular commentator on Greek history and current affairs in numerous news outlets.

Gerolymatos was the inaugural holder of that chair, and ever since then, he worked tirelessly to secure more funding and resources to expand the discipline at SFU.

These efforts culminated in 2011 with the establishment of the Stavros Niarchos Foundation Centre for Hellenic Studies, through a generous multi-million dollar donation by the SNF. The Centre, along with the SNF New Media Lab, has pioneered new ways to teach and learn Greek, and has been active in the community, staging events throughout the year.

As an expert in modern Greek history and international affairs, Gerolymatos served on the Canadian Advisory Council on National Security from 2010 to 2012. He received his MA in Classics and PhD in History from McGill University.

Gerolymatos is the author of a number of books on Greek history, including 2004’s “Red Acropolis, Black Terror: The Greek Civil War and the Origins of Soviet-American Rivalry, 1943-1949,” which argues that the Greek Civil War was the first engagement of the United States in the Cold War.

His most recent books were “The British and the Greek Resistance, 1936-1944: Spies, Saboteurs, and Partisans,” from Lexington Books, and “An International Civil War, Greece, 1943-1949,” from Yale University Press.