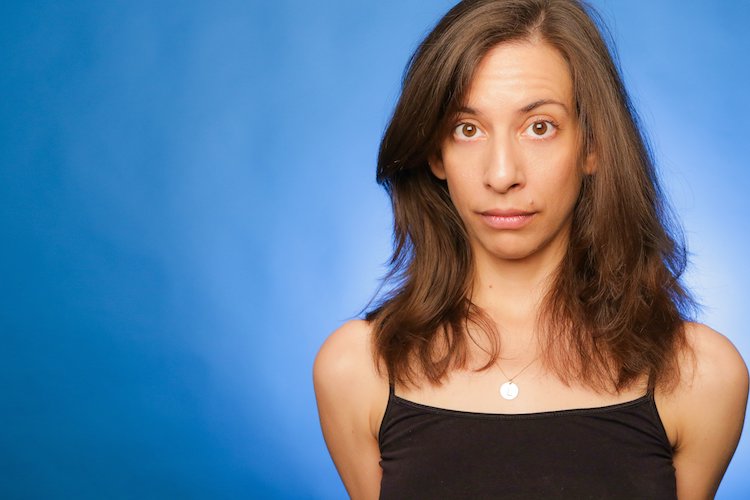 Liana Mesaikou will be portraying First Lady Melania Trump in the one-woman play “Fifty Shades of Melania”, premiering at the Hollywood Fringe Festival.

In addition to portraying the leading role, Mesaikou also wrote the play, which is directed by Nicole Williams. She teamed up with Asylum Theatre to bring the production to the stage during one of Hollywood’s longest-running theatrical festivals.

This hilarious take on the world of Melania Trump looks not only at the FLOTUS’ life in the White House and earlier years, but also at the female stereotypes she has to fight and the fine lines she has to walk.

“Victim or accomplice? Trapped or willing agent? Melania Trump is an enigma; her actions and words contradictory. As both the media and public speculate about the First Lady’s true emotions concerning her husband and the presidency, she maintains an air of mystery – perhaps on purpose.”

In “Fifty Shades of Melania”, Mesaikou, as the First Lady, is subject to a press conference where she has to answer both real and comedic questions posed to her by reporters.

Mesiakou earned her Masters in Text & Performance Studies at King’s College London & RADA. This is her first one woman show, although she has directed and acted in numerous theatrical productions in both Athens and London.

Performances will run throughout June, starting on June 8 and ending on June 30, at the Stephanie Feury Studio Theatre in Hollywood. Tickets are $10 at the Hollywood Fringe Festival site.