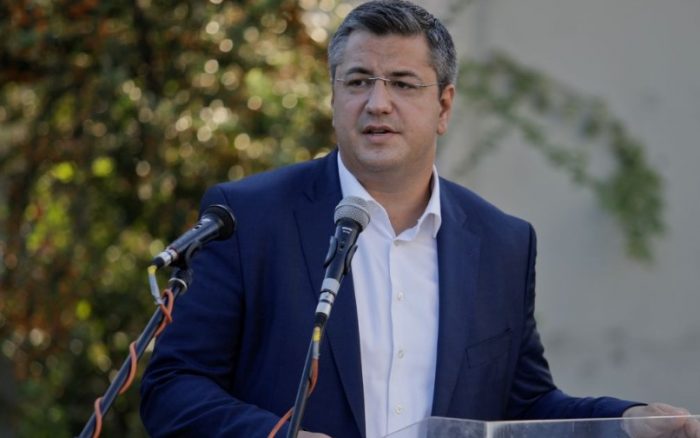 Sitting governor Apostolos Tzitzikostas won the race for Greece’s second largest region, Central Macedonia, from the first round, according to official results published on Sunday night.
With almost 75 percent of the votes counted, New Democracy-backed Tzitzikostas and his ”Solidarity: Modern, Humane Macedonia” team received 62 percent of the vote, securing the absolute majority. SYRIZA-backed journalist Christos Giannoulis was in second place with 11.6 percent.
Tzitsikostas received a whopping 71 percent during the second round of Central Macedonia’s regional election in 2014, that time running as an independent.
Central Macedonia is Greece’s second largest region, with a population of approximately 1.9 million people.