GRNews
GreekReporter.comGreek NewsCyprusCyprus To Hold Joint Military Exercises With Israel Until May 29

Cyprus To Hold Joint Military Exercises With Israel Until May 29 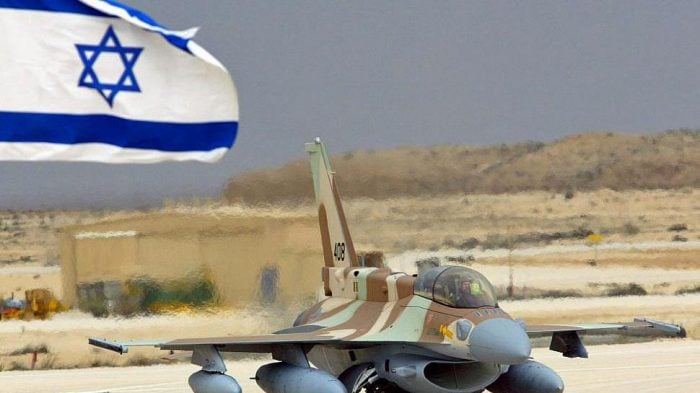 The Ministry of Defense of the Republic of Cyprus announced on Monday that it has begun joint military exercises with Israel.
The exercises began on Monday, May 20 and will continue until May 29.
The Ministry’s announcement noted that all operations will take place within Nicosia’s Flight Information Region.
The exercises will be held both in the air, by the two nations’ military air forces, and on the land in Cyprus, where Israeli troops have already been deployed.
The exercises are part of the annual military cooperation between the Republic of Cyprus and Israel.
This year, the exercises coincide with the rising tensions in the Eastern Mediterranean, as Turkey openly disputes Nicosia’s rights to its Exclusive Economic Zone, and the joint military exercise could be seen as an important message to Ankara.