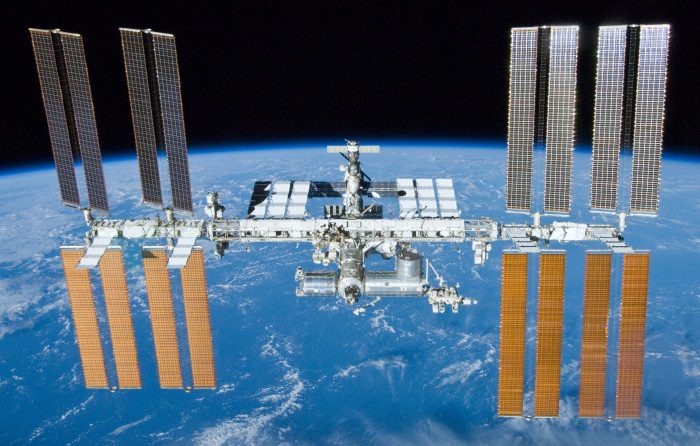 A new, innovative space module, partially constructed by Greece’s Aristotle University of Thessaloniki (AUTH), will be launched from Florida’s Kennedy Space Center at Cape Canaveral on July 8, 2019, Greek media reported on Thursday.
Referencem Ultiscale Experiment for Boiling Investigation, or RUBI, is the name of the team which created the small experimental laboratory module. The tiny laboratory will be transported to the International Space Station (ISS), after which it will be operated and controlled in real time by Thessaloniki’s Chemistry Department, AUTH.
RUBI is a team created by ESA, the European Space Agency.
The team incorporated some of ESA’s European members, from Germany, France, Italy and Greece, as well as scientists from research centers in Russia, Japan and the US.
Greece is represented in the project by the Multiphase Dynamics Group of the Department of Chemistry of AUTH. Dr. Theodore Karapantsios is the professor leading the team.
The mini laboratory is expected to operate constantly up until January  of 2020, and will provide valuable information to the scientists regarding a wide spectrum of knowledge, including the boiling conditions of liquids when there is no gravity.