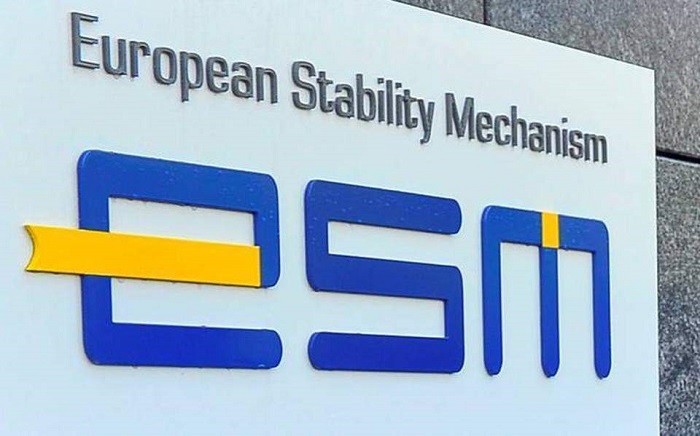 The Board of Directors of the European Financial Stability Facility (EFSF) approved on Thursday debt relief measures for Greece totaling almost one billion euros, the European Stability Mechanism said in a press release.
The EFSF will reimburse the 103-million-euro step-up margin paid by Greece for the period between January 1 and June 17, 2018. It will also reduce to zero the two percent step-up margin which would otherwise be payable on certain EFSF loans for the period between  June 17, 2018 and June 17, 2019.
The Board of Directors of the facility said that this will save Greece 226 million euros, while the country’s total benefit overall will amount to 329 million euros.
At the same time, the European Stability Mechanism will transfer amounts equivalent to the income earned on the SMP/ANFA holdings, which amounts to 644.42 million euros. These holdings have been accruing per the agreement which entails the EU buying up national debts from member states.
“Today’s decision by the EFSF not to charge the step-up margin shows that the Greek government is abiding by its reform commitments. This is of particular importance for the EFSF/ESM, as we have disbursed more than 200 billion euros in loans to Greece,” said ESM Managing Director and EFSF CEO Klaus Regling.
“Continuing on the reform path will enhance Greece’s growth potential, strengthen the country’s economy, and will also make it easier for Greece to repay its loans,” he added.
Regling said the transfer of the SMP/ANFA income equivalent amounts “is a grant, not a loan.”