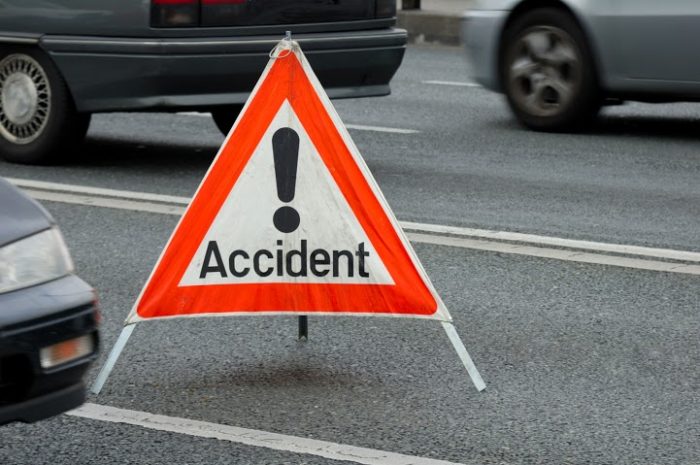 The nation of Greece has managed to reduce the number of fatal road accidents by 45 percent between 2010 and 2018, according to the latest figures published recently by the European Transport Safety Council.
This puts the country in first place among all 28 nations of the European Union.
The latest figures also show that the vast majority of road accidents in Greece now take place inside urban areas, debunking the myth that most road accidents in Greece happen along the country’s provincial, rural roads.
Despite the impressive reduction in the number of fatal incidents, Greece’s rate of fatal road accidents still remains very high. There were 64 deaths per million inhabitants during the year 2018, while the average rate across the EU is 49 fatalities per million citizens.
The European Union has set a target to reduce fatal road accidents by half by the end of 2020.
However it appears that the Union as a whole will not be able to achieve this goal, with only Greece, with a 45 per cent reduction, Lithuania, showing a 43 percent reduction, and Portugal, with a 35 percent reduction, anywhere close to the target.
Across the EU, there has been an average reduction of just 21 percent overall in road fatalities in the past year.
In terms of demographics, the group of people involved in most accidents in Greece are those in the 55-or-older age bracket, who are closely followed by those in the 18-25 year-old age group.
One of the reasons behind Greece’s surprisingly high reduction in road fatalities seems to be primarily that the financial crisis reduced the amount of time people spend driving, as well as the total number of trips made.
In addition, recent improvements to Greece’s highways and roads have resulted in motorists enjoying much more modern and safe travel across the nation during the last decade.