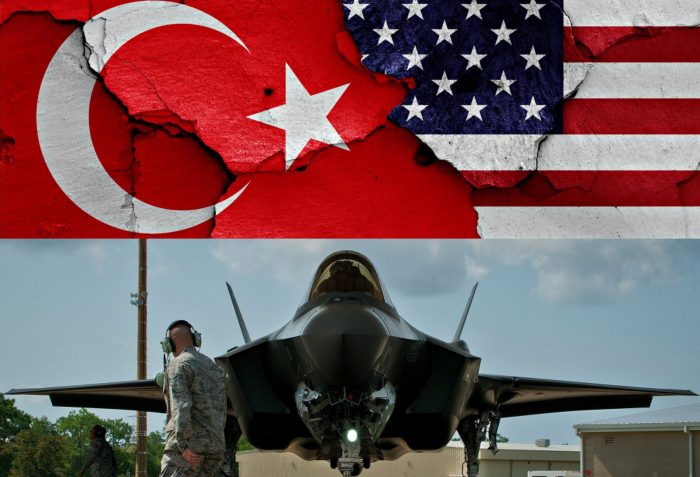 Washington sent a clear warning to Turkey on Monday night by halting deliveries of equipment for the brand-new F-35 fighter jets to Ankara, Reuters reported.

The US has repeatedly warned Turkey that if the country goes ahead with its decision to purchase and use Russian S-400 missiles, then the country will not receive the F-35 jets.

Turkey had planned to buy one hundred F-35s and is also taking part in their construction.

Three weeks ago, Charles Summers, the acting Chief Spokesman of the Pentagon, warned Turkey that ”there will be grave consequences” if Ankara buys the Russian missile system named S-400.

Turkey ignored the American warnings, and declared that the purchase from Russia will go ahead unhindered.

Washington fears that this will be a great threat to the security of the new fighter jets, since the radar in the S-400 missiles will be able to spot the F-35 aircraft, giving a huge advantage to the Russian military.

A number of members of the American Congress are deeply concerned about the deterioration of the relationship between Ankara and Washington over the last few years, and are demanding further action against President Erdogan.

For this reason, American officials are considering the option of removing Turkey from the production of the new fighter jets.