Severe Storms and Flooding Hit the Island of Crete (video) 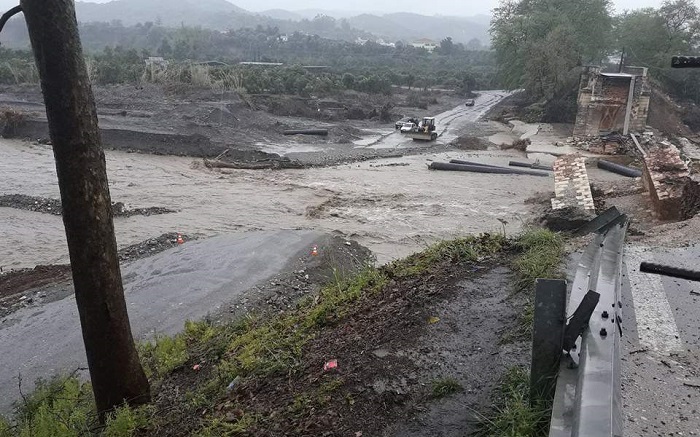 The island of Crete has suffered a great deal of damage from the weather front which has swept through southern Greece since Thursday.
Intense rainfall and storms have caused floods in the Chania region and many roads have been shut due to landslides. Residents of the city have been warned to avoid the waterfront, as huge waves have slammed into the seawalls of the old Venetian harbor. 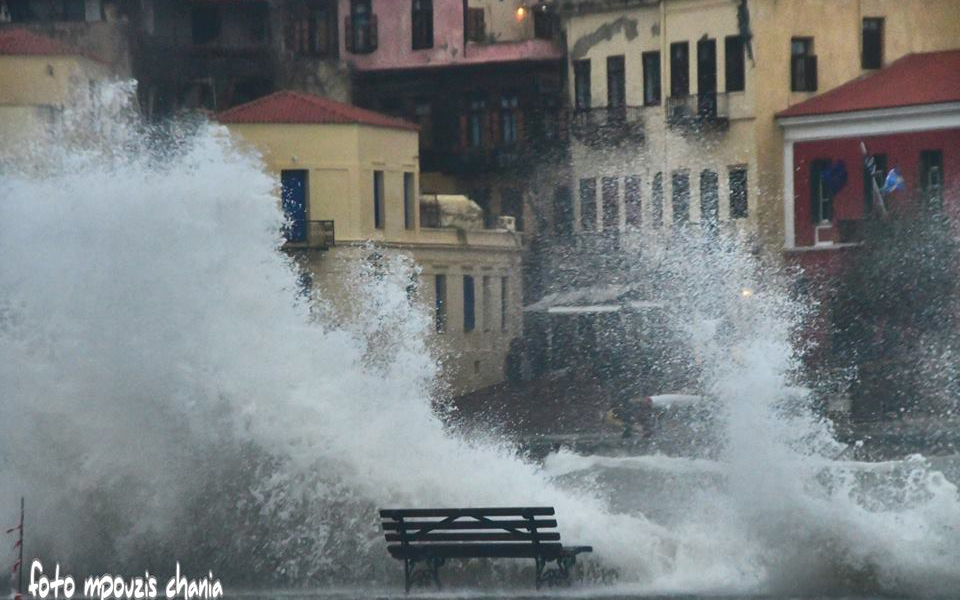 Meteorologists warn that intense rainstorms, accompanied in places by hail, will break out in the South Cyclades, Crete and the Dodecanese Islands later on Friday. Crete will bear the brunt of the storms, with downpours expected, and heavy snow will fall in the higher elevations of the island.
Some rainfall is expected on Saturday and Sunday, on the central to the eastern and southern mainland, with possible light snowfall at higher elevations. Rain will continue on Crete, at times very heavy.