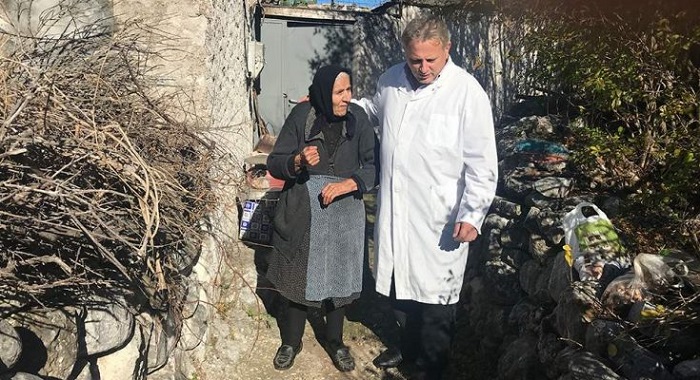 Dr. Anargiros Mariolis, from the town of Areopolis in the Peloponnese, was recently awarded the WONCA Award of Excellence in Health Care in recognition of his many contributions to the health of the community.
The only doctor to have received the ultimate award from the National Academy of Athens in 2016 for his services in Primary Health Care and Greek society, he has now been singled out again, and this time it is on the world stage.
The latest award was given to him by WONCA, the World Organization of National Colleges, Academies and Academic Associations of General Practitioners/Family Physicians. WONCA consists of 122 member organizations in 102 countries, with a total of 500,000 family doctors.
“The Hero of Primary Health Care in Greece,” “The Role Model of General Practice,” “The Samaritan on the ancient grounds of Sparta” are just some of the glowing terms used by journalists, patients and community members to describe Mariolis. 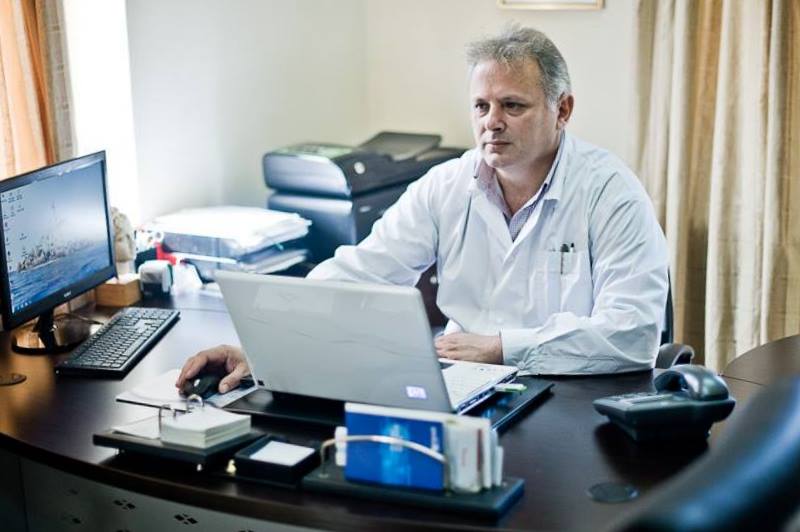 Dr. Mariolis graduated from the School of Medicine at the National University of Athens.
At the age of thirty, he created the first “Urban Health Center” in Greece, called the “Health Center of Vyronas,” an unqualified success story in the health care field which has had a real impact on the Greek health system.
Located in the center of Athens, the Vyronas facility sees more than 150,000 patient visits per year, with a staff of general practitioners and a multidisciplinary Primary Care team. Since its inception, ministers of health from various countries, including Sweden, Turkey, and Egypt, have visited this model institution to gain insight into its operation.
In addition, Dr. Mariolis has created a special “social guesthouse,” with 150 rooms, where refugees, immigrants, and those on the margins of society can stay to receive care. 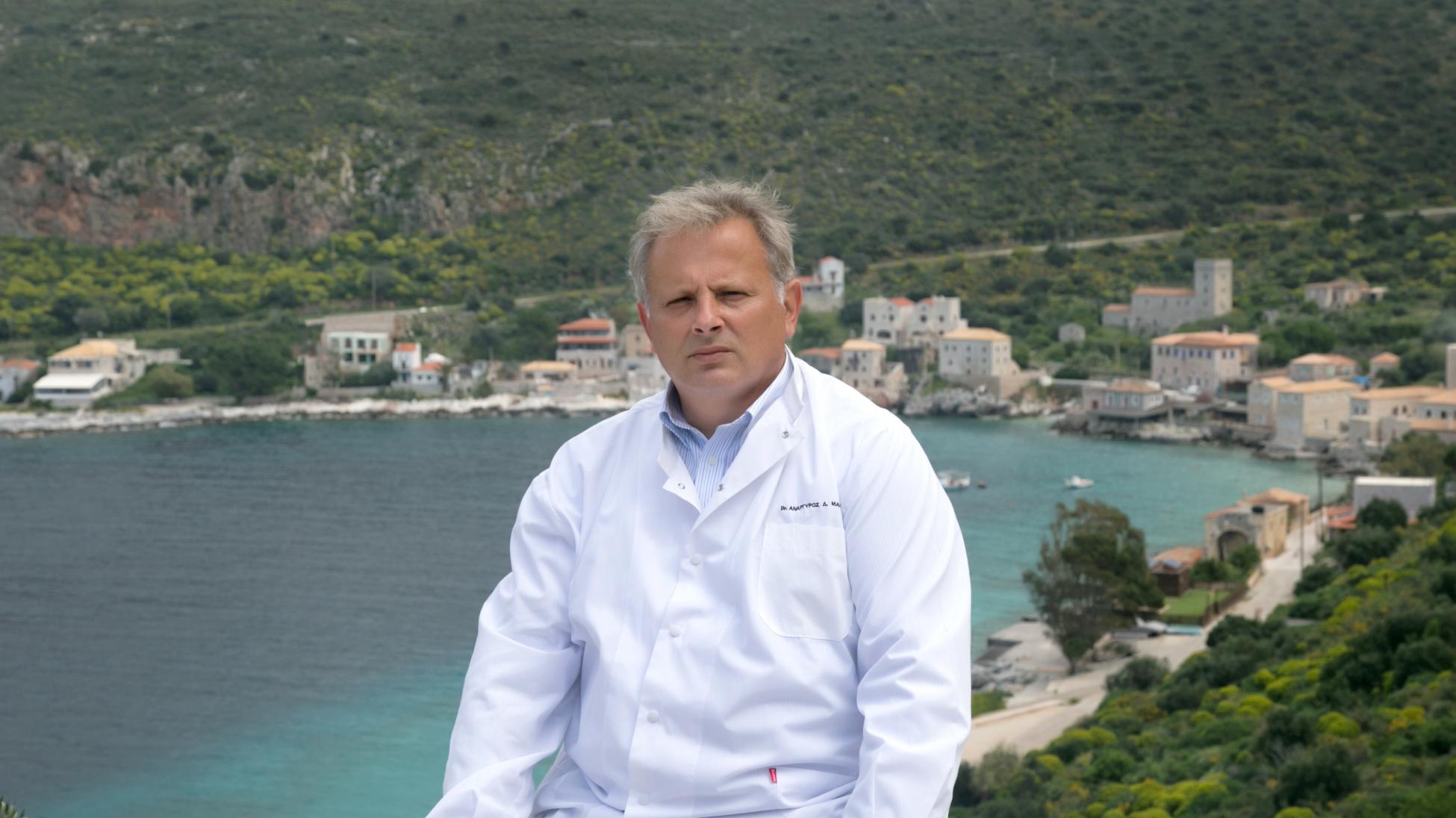 In 2010, Mariolis left the capital to devote himself to another Herculean effort — to develop the “Health Centre of Areopolis” in his own hometown. Despite all obstacles, he successfully developed this second health center, which is located in an extremely remote area in Laconia.
Approximately 2,500 patients per year are treated there currently, and it now has a dedicated emergency department, a rehabilitation department and even a diagnostic laboratory.
Dr. Mariolis has helped refugees and deprived immigrants — using his own funds  — from the time they take their first steps onto European territory. Not only has he provided a special place of accommodation for them, he has also spearheaded several campaigns which aim to raise awareness about their issues and support them.
The doctor has also organized a series of health campaigns in schools and has implemented health screening strategies for various age groups. He has also given more than 600 lectures and presentations in international and local conferences, and he is an author of many articles in medical journals.
Dr. Mariolis has received a total of fifteen awards and prizes at national and international conferences for his outstanding research work in the field of Primary Health Care.