Two Migrants Missing at Sea Off Greek Island of Chios 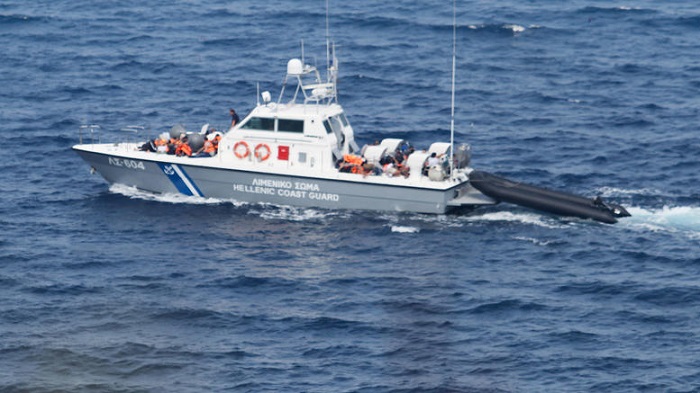 The Greek Coast Guard launched a search and rescue operation on Thursday off the eastern Aegean island of Chios for two men reported missing after a migrant boat made it to shore from nearby Turkey.
According to reports, the two men are a Yemeni national aged 21 and a Palestinian, who is  25 years old.
The Coast Guard said a total of thirty-six individuals had been found safe. Survivors reported the two men missing.
Of those rescued, eight had made it to shore, twenty-three were found on a rocky part of the coast. and a further five were found in the dinghy they had arrived in.
Vessels from the Coast Guard and the European border agency Frontex, along with an air force helicopter, are conducting the search.