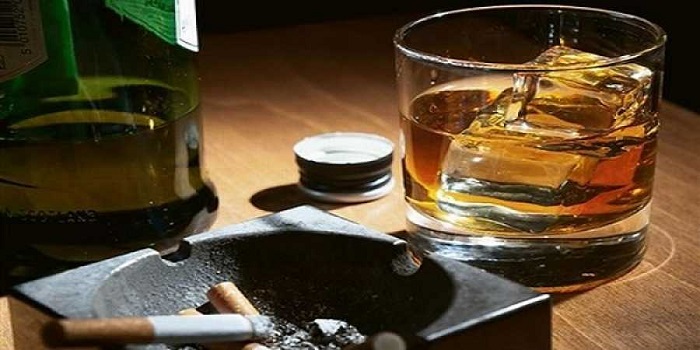 The Council of State, Greece’s highest court, ruled that smoking be prohibited in casinos and entertainment venues exceeding 300 square meters, annulling a previous law, in a decision made known on Wednesday.
The previous law, following a 2011 ministerial decision, had prohibited smoking in stores and health areas. However, this exempted casinos and large entertainment venues with music, as long as they created closed or covered spaces for smokers of a maximum of half the surface of the total venue.
These establishments would also have to pay an annual fee of 200 euros per square meter of the smoking section.
The Council based its decision on the fact that since 2003 Greece has been obliged by international treaty, made with the World Health Organization, to restrict smoking. The treaty was ratified by Greece and trumps any conflicting domestic law.
The Council made its ruling after a complaint filed by the nonprofit group “Minyma Zois” (Message of Life) and three individuals. They had asked for an appeal after the ministers of Finance and Health signed a new decision in January of 2019, replacing the 2011 decision with the same content.
Source: AMNA