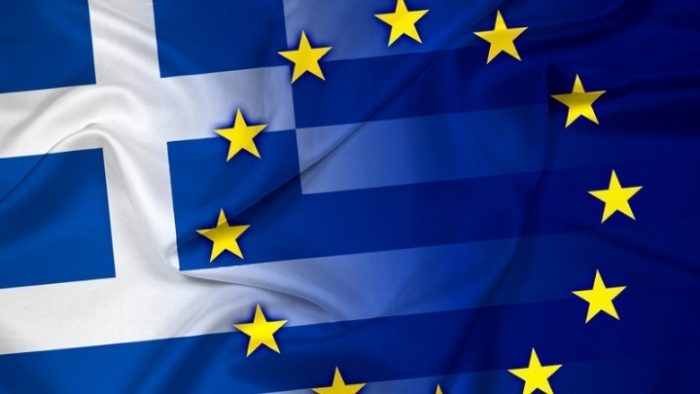 The Euro Working Group concluded its meeting on Monday night without an agreement on when the Eurozone will release the first tranche of approximately one billion euros to Greece.
This amount of money is the first tranche of approximately €4.8 billion which is owned to Athens according to the debt-relief measures agreed between the country and its creditors a year ago.
The main issue which remains unresolved is the scheme to replace the so-called ”Katselis Bill,” which protects Greek citizens’ primary residences from being foreclosed on by banks.
Eurozone officials have unofficially said that the talks are continuing and there is a likelihood that there will be a positive outcome by the time of the Eurogroup meeting next Friday, April 5.
The Euro Working Group is a preparatory body composed of representatives from the Eurozone member states. It provides assistance to both the Eurogroup and its president in preparing ministers’ discussions.
An agreement at this stage would have helped end speculation on whether or not Greece will need a third postponement of the tranche, but as there was no decision on Monday night, the issue will remain open until April 5.