GRNews
GreekReporter.comDiasporaTarpon Springs: The 'Greek Island' of the United States

Tarpon Springs: The ‘Greek Island’ of the United States 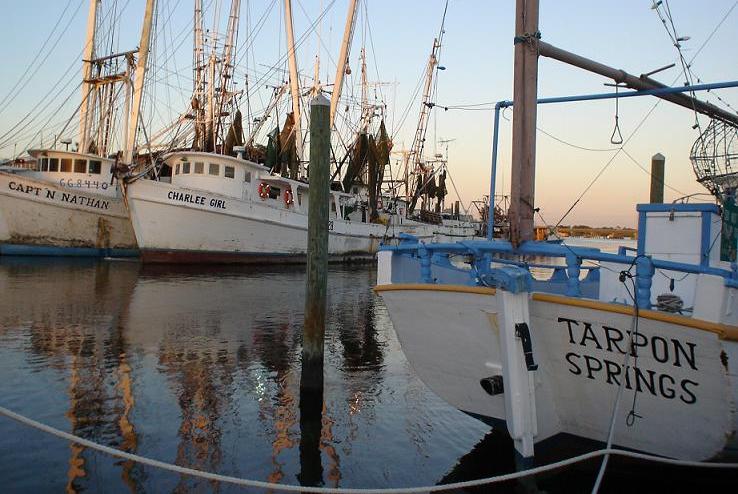 Tarpon Springs, in Pinellas County, Florida, resembles a Greek island, with its blue and white structures, street names, the boats in the harbor, and the Greek-themed shops and restaurants.

The picturesque town has the highest percentage of Greek Americans of any city in the US. Many of them still work for the sponge industry which was started by their Greek ancestors. “You don’t feel you are outside Greece,” says sponge diver Mihalis Skilas.

Chris Alahouzos is the town’s proud mayor. Alahouzos and his family emigrated to the United States from the Greek island of Kalymnos when he was 14. His father was a sponge diver. 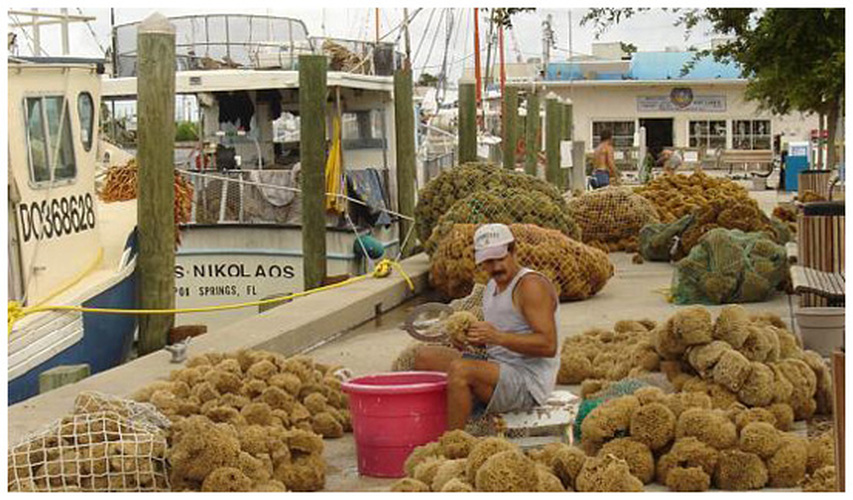 In 1905, John Cocoris introduced the technique of sponge diving to Tarpon Springs by recruiting divers and crew members from Greece. The first divers came from the Saronic Gulf islands of Aegina and Hydra, but they were soon outnumbered by those from the Dodecanese islands of Kalymnos, Symi and Halki.

“At the time in Kalymnos there was not much to do… Either you became a fisherman or a sponge diver,” says “Sponge Direct” owner Dimitris Skaroulis.

The sponge industry soon became one of the leading maritime industries in Florida, and by far the most important business in Tarpon Springs, generating millions of dollars a year.

“Tarpon Springs became famous and Greeks moved from all over the US. They came to retire and a better life,” says another legendary sponge diver, Anastasios Karistinos.

In 2007 and 2008, the City of Tarpon Springs established Sister City relationships with Kalymnos, Halki, Symi, and Larnaca, Cyprus, honoring the close historical links with these Greek-speaking islands. 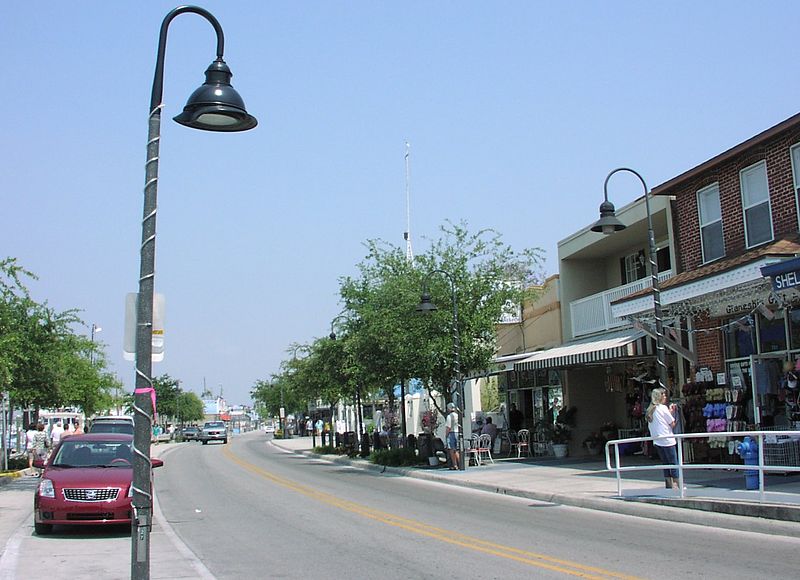 As you stroll along Dodecanese Boulevard, which follows the riverfront, you will find a treasure trove of Greek delights, from souvenir shops selling products from olive oil and natural sponge products to jewelry and home accessories.

The street winds its way from Pinellas Avenue west along the Anclote River. Along the way it passes the marina, with its  sponge boats docked along the Sponge Docks on the north side of the street. It then passes by the Sponge Exchange on the south side of the street, then veers west to the working fishing boats docked outside Pelican Point Seafood.

Numerous restaurants serve traditional Greek cuisine and fresh seafood. There are also small shops that sell everything from natural sponges to imported goods. Along the working waterfront street, locals greet each other in Greek and stop to chat without regard to passing traffic.

However, Greeks still miss their homeland. “This is the only complaint every Greek has in Tarpon Springs,” says Nikolaos Sazalis, the president of the Kalymnian Association.

“I love Greece and it brings tears to my eyes when I see the things that are happening in the homeland. But I also love the US.” 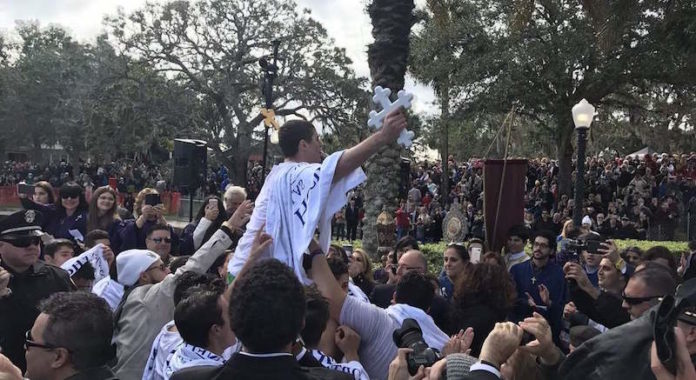 Tarpon Springs is known for elaborate religious ceremonies hosted by St. Nicholas Greek Orthodox Church, including the January 6 Epiphany celebration which includes youths diving for a cross, and the blessing of the waters and boats.

Since the first Greek immigrants depended on the sea and their boats for their livelihood, their request for divine protection for what used to be a highly risky job can be easily explained.

The January celebration attracts Greek Americans from across the country, and the city’s population is known to triple in size for that day. The Metropolitan of Atlanta usually presides over the blessings, and he is sometimes joined by the Archbishop of America.

The blessings conclude with the ceremonial throwing of a wooden cross into the city’s Spring Bayou, and boys from ages 16 to 18 dive in to retrieve it. Whoever recovers the cross is said to be blessed for a full year. Following the blessings, the celebration moves to the Sponge Docks, where food and music are part of the festivities and go on for hours.