GRNews
GreekReporter.comGreek NewsCyprusQueen Elizabeth to Host ''A Celebration for Cyprus'' at Buckingham Palace

Queen Elizabeth to Host ”A Celebration for Cyprus” at Buckingham Palace 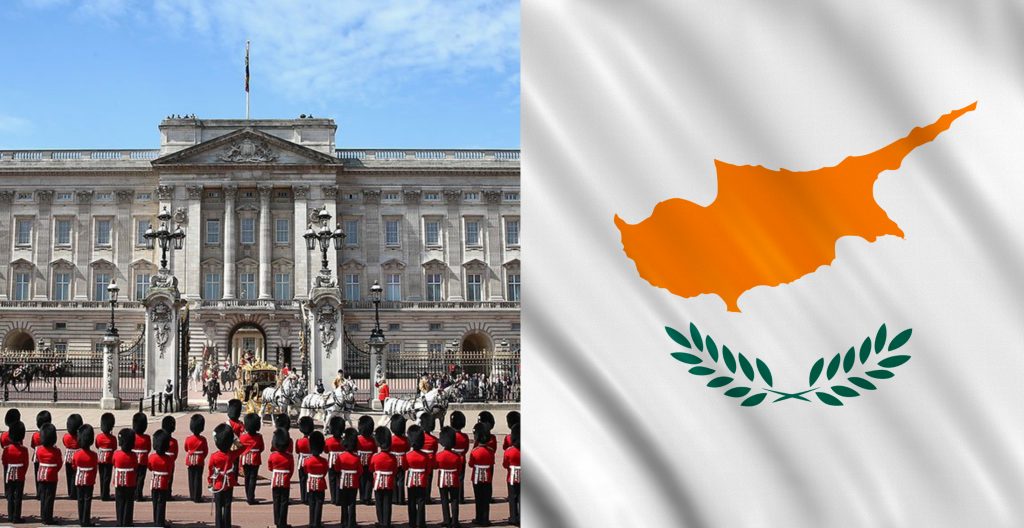 The President of the Republic of Cyprus, Nicos Anastasiades, will travel to London this weekend as a guest of the English royal family, according to Cypriot government spokesman Prodromos Prodromou.

Speaking to reporters at the Presidential Palace, Prodromou said that President Anastasiades will travel to the UK on Sunday, March 3 as a guest of the royal family to attend an event organized by Buckingham Palace.

The London event, which celebrates Cyprus’ participation in the Commonwealth, is entitled ”A Celebration for Cyprus.” The event will be held at Buckingham Palace palace this Sunday, March 3.

Apart from the special ceremony, the event will include an exhibition of archaeological objects from Cyprus and old original maps of Cyprus which are currently housed in the UK.

The Commonwealth of Nations, to which Cyprus belongs, also known simply as “The Commonwealth,” is a political association of fifty-three member states, most of them former territories of the British Empire.