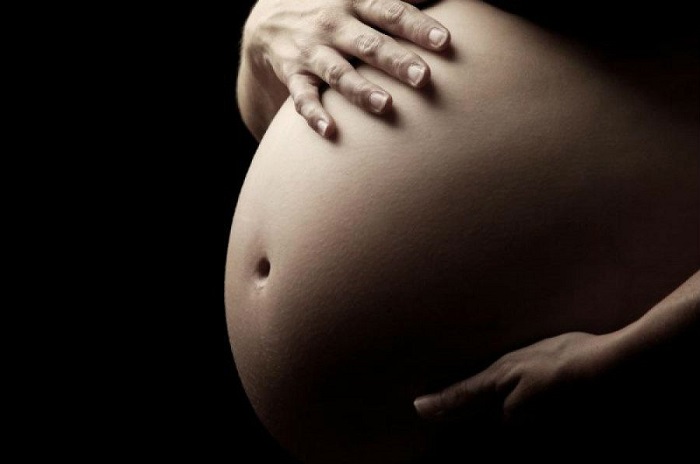 A 32-year-old Greek woman is on course to give birth to a baby boy carrying DNA from three people.
She participated in the first known clinical trial carried out using the Maternal Spindle Transfer technique (MST) for the treatment of infertility problems. The woman had already undergone two operations owing to endometriosis, and four cycles of IVF without getting pregnant.
The trial has enrolled 25 women under 40 years old who have had at least two previous failed IVF attempts and is being carried out by scientists from the Spanish center Embryotools which is being sponsored by the assisted reproduction center, Institute of Life in Athens.
MST consists of extracting the meiotic spindle (mitochondria) from an unfertilized egg of a patient with mutations in their mitochondrial DNA and placing it in the ovum of a donor with healthy mitochondria. The original nucleus from the mitochondria is removed beforehand. Finally, the resulting oocyte is fertilized with the sperm of the male partner.
The first baby born by this technique was in 2016 in Mexico. Later another such baby was born in Kiev. The United Kingdom, however, became the first country to approve the clinical use of MST for the treatment of mitochondrial diseases.
The procedure is also known as ‘mitochondrial replacement therapy’, and is banned in the U.S. because of concerns that the introduction of DNA from a third ‘parent’ into an embryo is a form of genetic modification that could affect future generations.