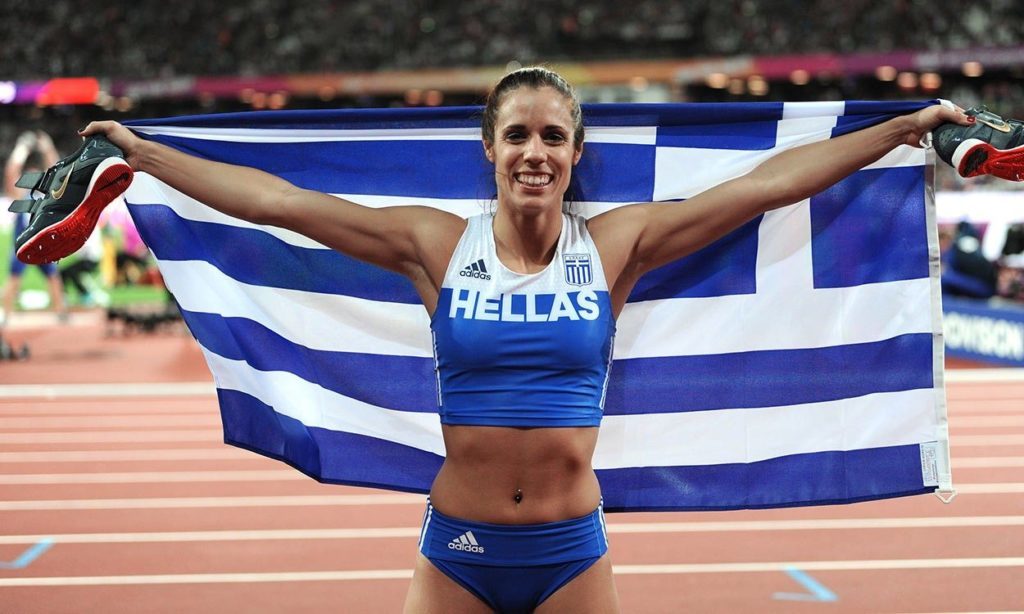 Olympic women’s pole vault champion, Greece’s Katerina Stefanidi, won second place at the Boston Indoor Grand Prix Athletics competition on Saturday.
This meet is the first of six in the IAAF World Indoor Tour. US Champion Katie Nageotte cleared 4.86 meters and Stefanidi’s best vault came in at 4.71.
Nageotte feels confident in her chances of dethroning Stefanidi this September at the World Championships at Doha.
“The first couple meets is just getting the rust off. It was just working out the kinks,” said Nageotte, according to the AFP, adding, “That’s what I’m gunning for…I want to come after this indoor season and attack it and get ready for worlds.”
Stefanidi is considered to be the greatest female athlete in the history of Greek sport because of her accomplishments, winning a total of nine medals in all five major international athletics championships. She also won the gold medal at the 2016 Olympic Games with a pole vault jump of 4.85 meters.