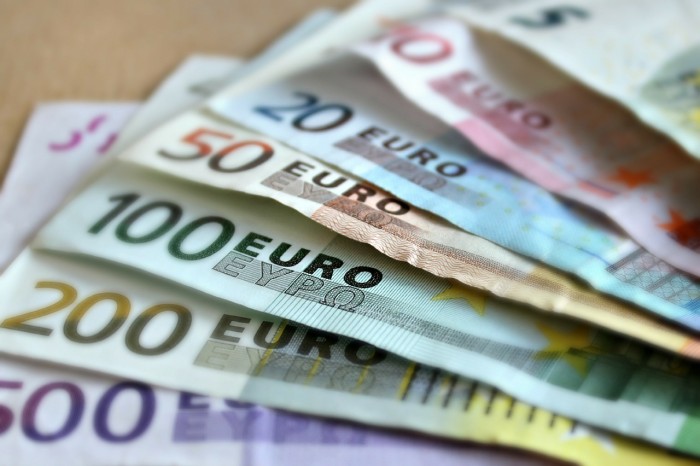 Greece’s private sector bank deposits dropped for two consecutive months, in October and November of 2018, according to data released by the central bank of Greece on Thursday.
The decrease represented 90 million euros in total, and stands in stark contrast to trends from the first eight months of 2018, where private sector bank deposits rose steadily, even through September.
Greece is relying on bond markets to help refinance its debt following its exit from the bailout program in August of 2018. Without this refinancing, Greece may not have been allowed to remain a member of the European Union.
The new data released by the Bank of Greece showed that businesses and household deposits were shown to have dropped to 131.48 billion euros in September, 2018 to 131.39 billion euros at the end of November, 2018.