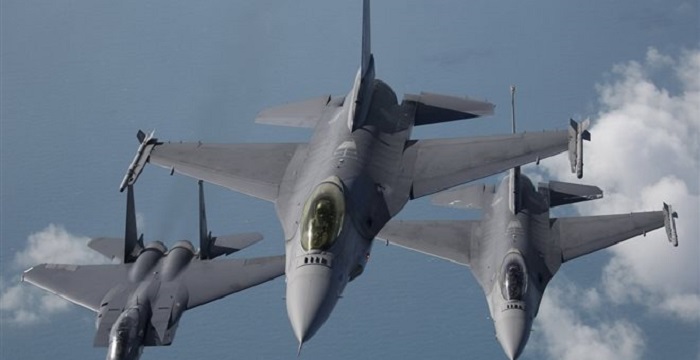 Two Turkish F-16 jets flew over the island of Kastelorizo in the eastern Aegean on Thursday, minutes after the helicopter carrying Greek Defense Minister Panos Kammenos was departed the island for Athens.
The fighters were seen flying at an altitude of only 4,000 feet at 08:42 local time. They remained in Greek airspace for approximately two minutes before flying back to Turkey.
The incident is the latest in a series of provocations by Turkey during the past week.
It also follows Wednesday’s claims by Kammenos that Greece plans to declare an exclusive economic zone around Kastelorizo.
On Monday two Turkish F-16 jets flew over the Greek island of Oinousses as Kammenos was visiting military units on the islands of Chios, Oinousses and Panagia.
With Ankara repeatedly disputing Greece’s sovereignty in the Aegean, the chief of the Hellenic National Defense General Staff (GEETHA), Admiral Evangelos Apostolakis, warned on Wednesday that Greece will ‘flatten’ any Greek islet in the event that Turkish forces land there.
Turkish violations of Greek airspace are common, and the issue has been brought before international authorities numerous times by the Greek government.