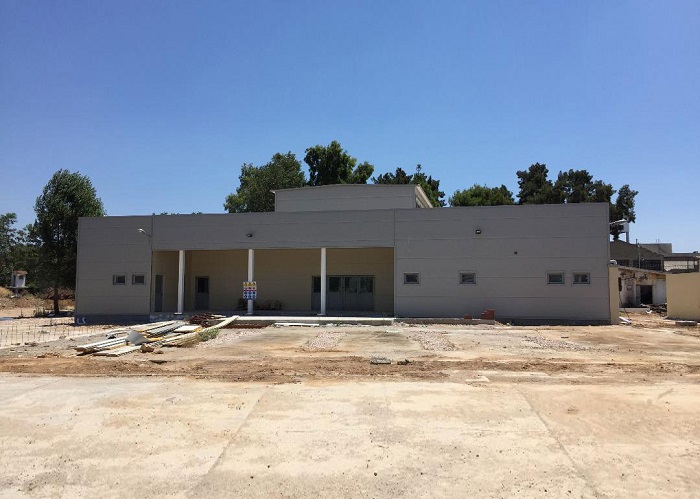 As Athens prepares to welcome the first government-funded mosque in the city in March, 2019, the search for an imam has begun.
The Education Ministry’s committee for the new mosque announced on Monday that Muslims who legally reside in Attica may apply to become an imam.
The committee said that interested parties can submit their applications from December 20, 2018 until January 18, 2019 at the Education Ministry building in Maroussi, northern Athens.
The mosque, the first in the Greek capital since the end of the Ottoman occupation, will open in the district of Elaionas.

The 1,000-square-metre building will not have a minaret. It is designed to hold 350 people and will be segregated by gender.
The revenue earned from any potential donations to the mosque will go toward funding its operations. If donations exceed operational needs, it will be up to the mosque’s board to decide if further donations will be accepted.
Greece’s 250,000 Muslims have been pushing the government to build a mosque for years. Currently, they pray at makeshift sites, sometimes in basements or warehouses, and these places have been targeted by vandals in the past.