One-Armed Greek Boxer Returns to the Ring With Win (video) 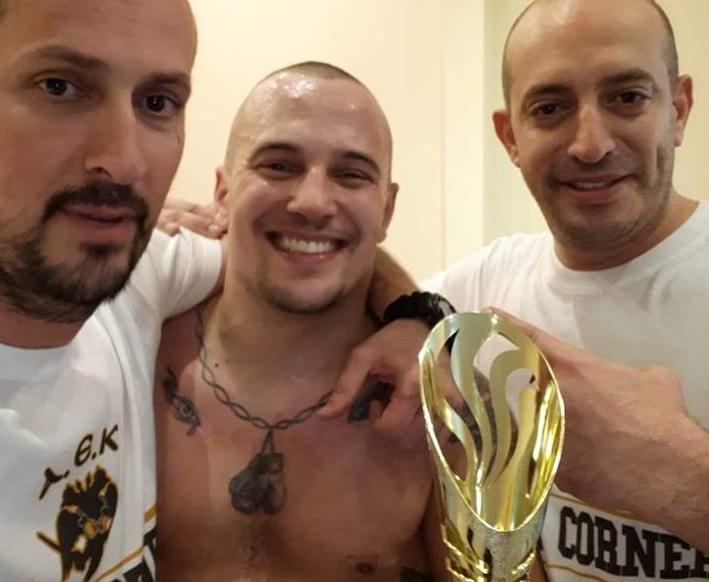 Vaggelis Chatzis, the world’s only one-armed boxer, returned to the ring on Sunday and battled to a victory after spending three difficult years recovering from an injury.
Chatzis beat Serbo-Bosnian boxer Mikro Zdrazdo at the Belvedere stage arena in Peristeri, west of Athens.
He dedicated his win to God, who helped him recover after the serious injury, as well as to an “absent friend”. 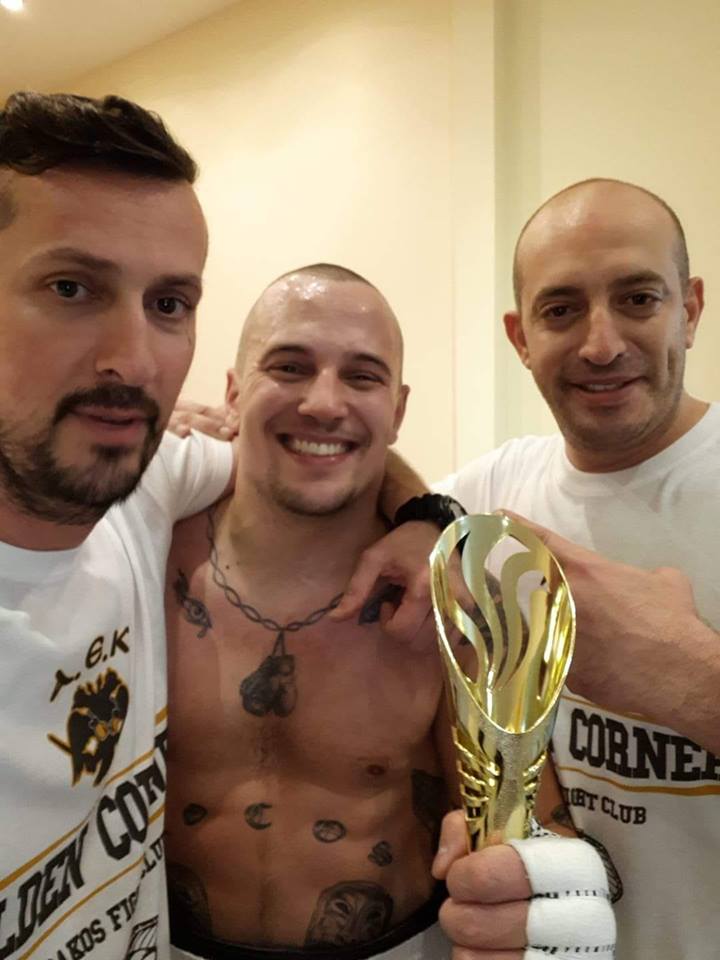 Chatzis had to have his right arm amputated because of a cancerous tumor when he was only three months of age. Against all odds, he grew up to become a professional boxer, in the ultimate underdog true-life story.
Speaking to the Greek Reporter before the fight, he said his ultimate goal was to return to the U.S. to continue the boxing career that had been interrupted three years ago because of his injury.
“I still have a few years left in my boxing career. I can fight until I am 35. I want to return to L.A. to continue what I left behind. I will not stop until I succeed,” he said.
Watch the “The Greek,” a documentary which tells the remarkable story of Vaggelis Chatzis.