GRNews
GreekReporter.comGreeceGreek Superman: The Comeback of the One-Armed Boxer (video)

Greek Superman: The Comeback of the One-Armed Boxer (video) 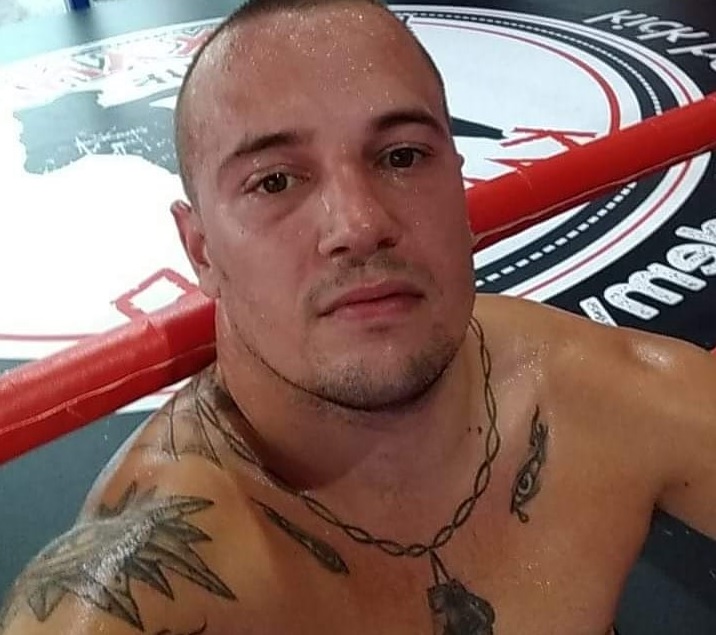 Vaggelis Chatzis, the only one-armed boxer in the world, is returning to the ring on Sunday, December 16 after three difficult years battling an injury,
The 32-year-old Greek boxer will face Serbo-Bosnian Mikro Zdrazdo at the Belvedere stage arena in Peristeri, west of Athens.
Hundreds of boxing fans and admirers of this unique fighter, who fights able-bodied athletes, are expected to turn up to cheer their hero. 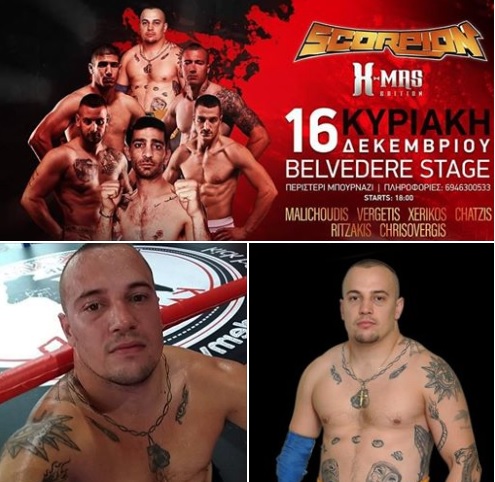 Chatzis had have his right arm amputated due to a cancerous tumor when he was only three months old. Against all odds, he grew up to become a professional fighter in the ultimate underdog real-life story.
Speaking to the Greek Reporter, he says he does not feel handicapped because he is one-armed. “Boxing is like life. You fight with what you have.”
He looks forward to his comeback. “I am ready… I have no fear returning to the ring for a competitive fight after three years.”
Chatzis admits that the injury he sustained was a serious blow to his career. However, he is determined to succeed.
“I am glad I am back… I want to prove to myself that I can raise from the deep to the surface once more.”
Chatzis says his ultimate goal is to return to the U.S. to continue the boxing career that was interrupted three years ago because of his injury.
“I still have a few years left in my boxing career. I can fight until I am 35. I want to return to L.A. to continue what I left behind. I will not stop until I succeed,” he says.
Watch the “The Greek,” a documentary which tells the story of Vaggelis Chatzis.