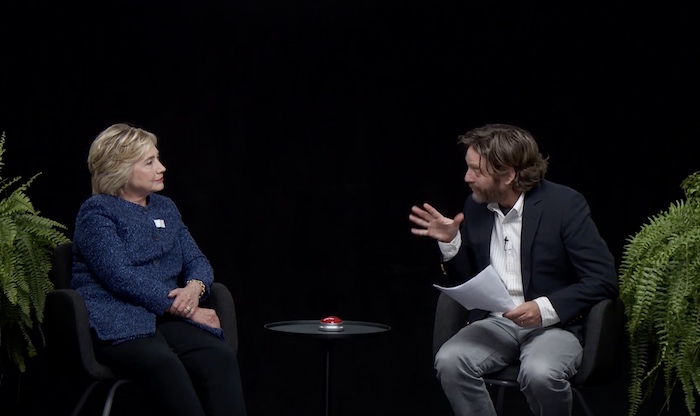 The comedy talk show “Between Two Ferns”, hosted by Zach Galifianakis and originally created by Funny or Die, was an online sensation.

Now, Galifianakis is in talks with streaming giant Netflix for the creation of a feature-length version of “Between Two Ferns” and it looks like it’s definitely going to happen.

Scott Aukerman, the co-creator of the television show, will direct the feature-length version. Unfortunately, there aren’t many other details available at the present time. However, if you want to check out the latest special episode of “Between Two Ferns”, which starred Jerry Seinfeld and Cardi B, it is available on YouTube.