GRNews
GreekReporter.comEuropeGreek Term 'Toxic' is Oxford's Word of the Year for 2018 (video) 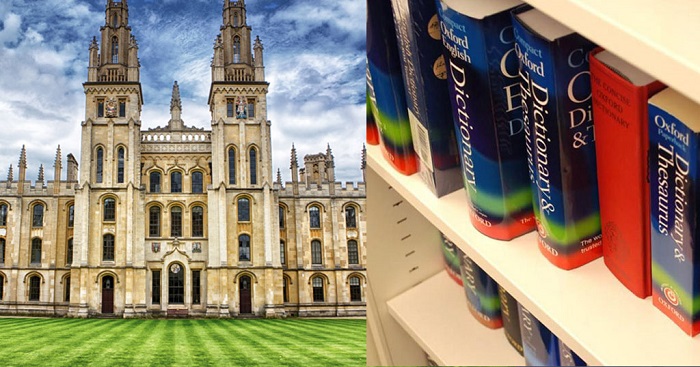 With its roots in the Ancient Greek word “toxikon,” the English word “toxic” has been crowned as the word of year in 2018 by Oxford Dictionaries.

The adjective toxic is defined as ‘poisonous’ and first appeared in English in the mid-seventeenth century from the medieval Latin “toxicus”, meaning ‘poisoned’ or ‘imbued with poison’. But it has its origins in the Greek “toxikon pharmakon” – the lethal poison that the ancient Greeks would smear on the points of their arrows. Interestingly, it is not “pharmakon”, the word for poison, that made the leap into Latin here, but “toxikon”, which comes from “toxin” the Greek word for ‘bow’.

According to the Oxford Dictionaries, the word was the one that best captured the “ethos, mood, or preoccupations” of 2018. The word was judged to “have lasting potential as a term of cultural significance.”

“In 2018, toxic added many strings to its poisoned bow becoming an intoxicating descriptor for the year’s most talked about topics,” the Oxford University Press, publisher of Oxford Dictionaries, stated last week. “It is the sheer scope of its application, as found by our research, that made toxic the stand-out choice for the Word of the Year title”.

The dictionary’s data shows that, along with a 45% rise in the number of times the word has been looked up on oxforddictionaries.com, over the last year the word toxic has been used in an array of contexts, both in its literal and more metaphorical senses.

Here are the top 10 toxic “collocates” for the year – that is, words habitually used alongside toxic:

The Oxford Word of the Year 2018 is… pic.twitter.com/DotlZxxJVe