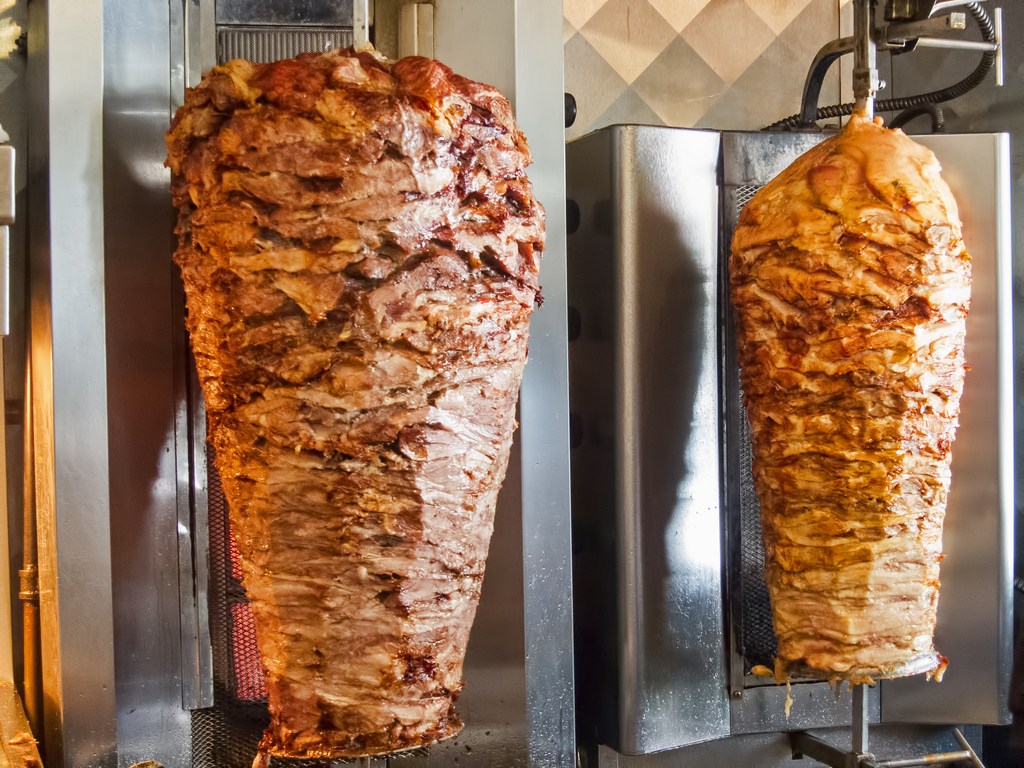 Gyros, one of Greece’s most recognized food specialties, is officially recognized as being Greek and its a ministerial signature away from attaining Traditional Specialties Guaranteed (TSG) status, based on European Union regulations.
The Ministry of Agriculture and Food has fast-tracked the process, as representatives of the Association of Greek Meat Processing Industries (SEVEK) have already completed the package of documents needed for the certification of gyros as a TSG product.
Gyros is an integral part of Greek gastronomy and it is prepared and cooked in a very specific way, based on a traditional practice and made with certain meats. It can be made with pork, beef, lamb, or chicken.
After the certification procedure, gyros will be a Protected Designation of Origin (PDO), Protected Geographical Indication (PGI), and Traditional Specialities Guaranteed (TSG) food product.
It is estimated that the process of national consultation is expected to begin in January 2019 and will last for two months. The completed file will then be sent to the European Commission and it is estimated that after 12-18 months it will be at the final stage for certification at European level.
However, it is clarified that the TSG certification could only be used within the European Union. 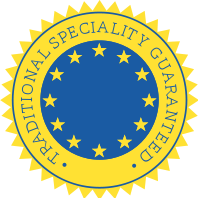 Gyros specification
The name Gyros refers to both the raw meat product and the roasted meat product, consisting of thin slices of meat cut from a prepared chunk looking like a big loaf of meat rotating around a hot plate. Gyros is distinguished from other products due to the method of roasting, as the chunks of meat rotate vertically and slowly in front of a heated hearth.
The gyros name comes from the Greek word “γύρος,” which means round, circumnavigation, rotation or perimeter. Greek law defines gyros as a product made from thin slices cut from a an entire chunk of meat, itself comprised of pieces of meat that have been put together.

Ursula von der Leyen, President of the European Commission, announced that vaccine certificates would be adopted across Europe on March 17.
Greek News