GRNews
GreekReporter.comGreek NewsEnvironmentGreek Summer Temperatures Up By 4 Degrees Celsius in Past Century

Greek Summer Temperatures Up By 4 Degrees Celsius in Past Century 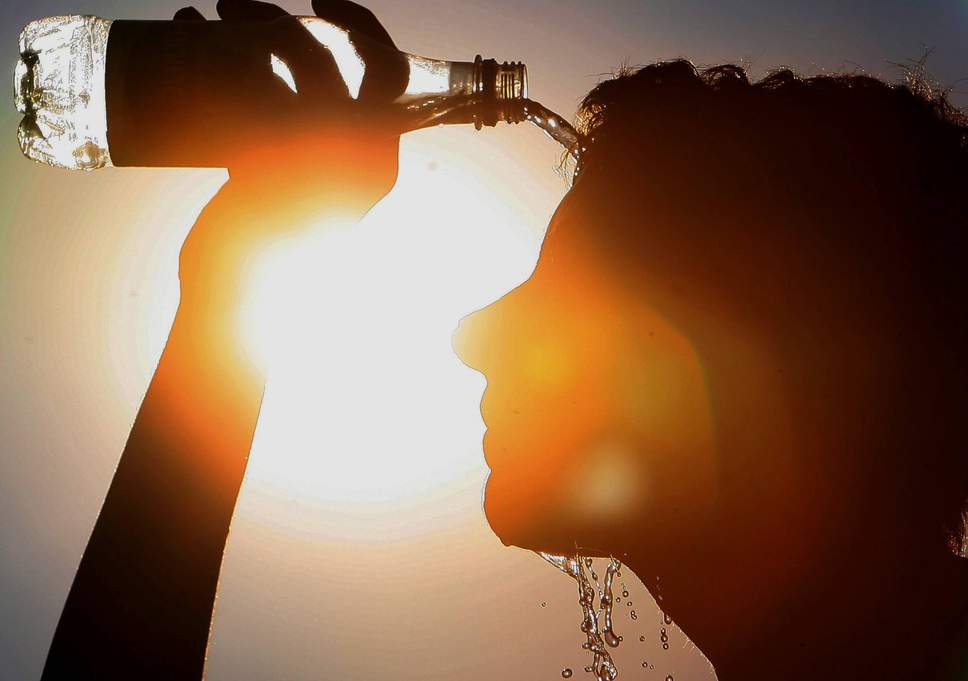 Greece’s average temperatures during the summer months have risen by more than four degrees Celsius in a period of 100 years, according to Professor of Geology Christos Zerefos, head of the Research Center for Atmospheric Physics & Climatology of the Academy of Athens.


In a seminar that took place on Tuesday, Zerefos added that the people of Greece have not learned how to live with extreme weather conditions, stating that “People live with earthquakes but are not used to living with extreme weather conditions.”
According to data compiled by the Research Center, cold evenings during the winter have decreased fivefold in recent decades, while the number of summer heat waves has increased.
As for the issue of precipitation, the news is not good either.
The eastern coast of the Greek mainland, along with Crete and the Aegean islands, are projected to suffer from 20 additional days of drought in the period between 2021-2050, and 40 additional days between 2071-2100.
The predominantly wet western portion of Greece is expected to see a decrease in the number of rainy days as well.
Greece’s north is expected to suffer from droughts too, but at a lower intensity. These conditions will result in Greece’s wildfires becoming larger and much more frequent, according to Zerefos.
During the seminar, Efthimios Lekkas, a professor in the Department of Dynamic, Tectonic and Applied Geology of the University of Athens, called for the creation of a new state organization that will be responsible for disasters caused by extreme weather conditions, such as floods and wildfires. He cited the recent catastrophic floods in the town of Mandra, outside of Athens, a region which had rarely experienced such events. Lekkas described these occurrences as a “hydro-meteorological bomb” that had not appeared in Greece for over 100 years.