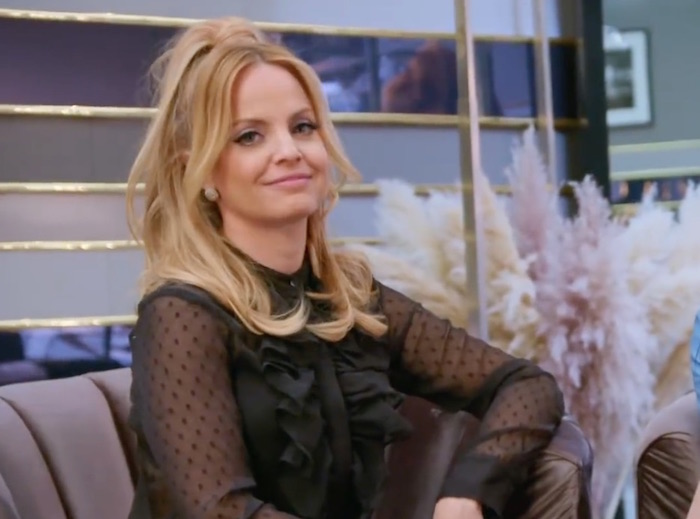 Mena Suvari married her boyfriend of two years, Michael Hope, in an intimate ceremony surrounded by friends and family.

Suvari kept the details of the wedding hidden from the press, as she is generally private about her personal life, and still hasn’t told media outlets where or when exactly the wedding was held.

She seemed extremely happy with the ceremony, however, saying “it was very intimate. It was very beautiful. I had my closest friends with me. It was very meaningful. After all these years, having ups and downs, it’s very nice just being settled, especially at this point in my life.”

This is the third marriage for Suvari, and she even joked that “third time’s the charm.” She was previously married to cinematographer Robert Brinkmann and concert promoter Simone Sestito. She met Hope on the set of the Hallmark movie “I’ll Be Home for Christmas”, where he worked in the art department, and they have been together ever since.

The 39-year-old-actress is also having a great time professionally, as she has been making waves in the new series, “American Woman” which airs on The Paramount Network.