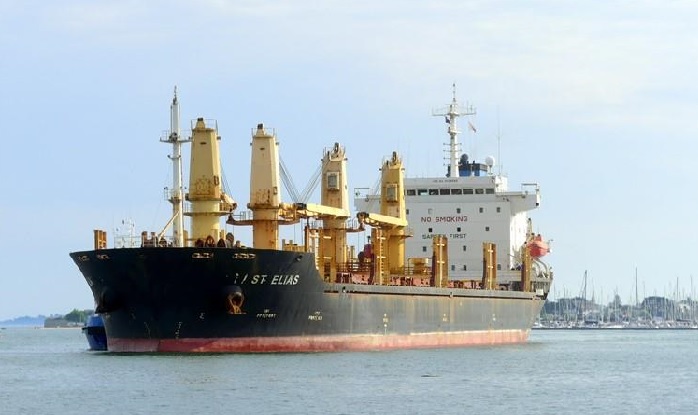 Members of the crew of the bulk carrier St Elias, managed by a Greek company based in Piraeus, say that they are running out of food and water as the vessel is anchored off the coast of Crete for the last four weeks.
Speaking to the Greek Reporter, crew member Stanislav Mukhin said that the vessel is abandoned by its owners and managers and the 20 crew members, all Ukrainian, have not been paid for three months.
The 15,888 gross tonnage vessel has been anchored off the small port of Kaloi Limenes on the southern coast of Crete.
“We are angry and frustrated by the indifference that the managing company is showing,” Mukhin said.
“We have run out of money, and the few provisions that remain on the ship are rotting away. Sailors are losing weight because of lack of food,” he said and supplied the following photos to the Greek Reporter. 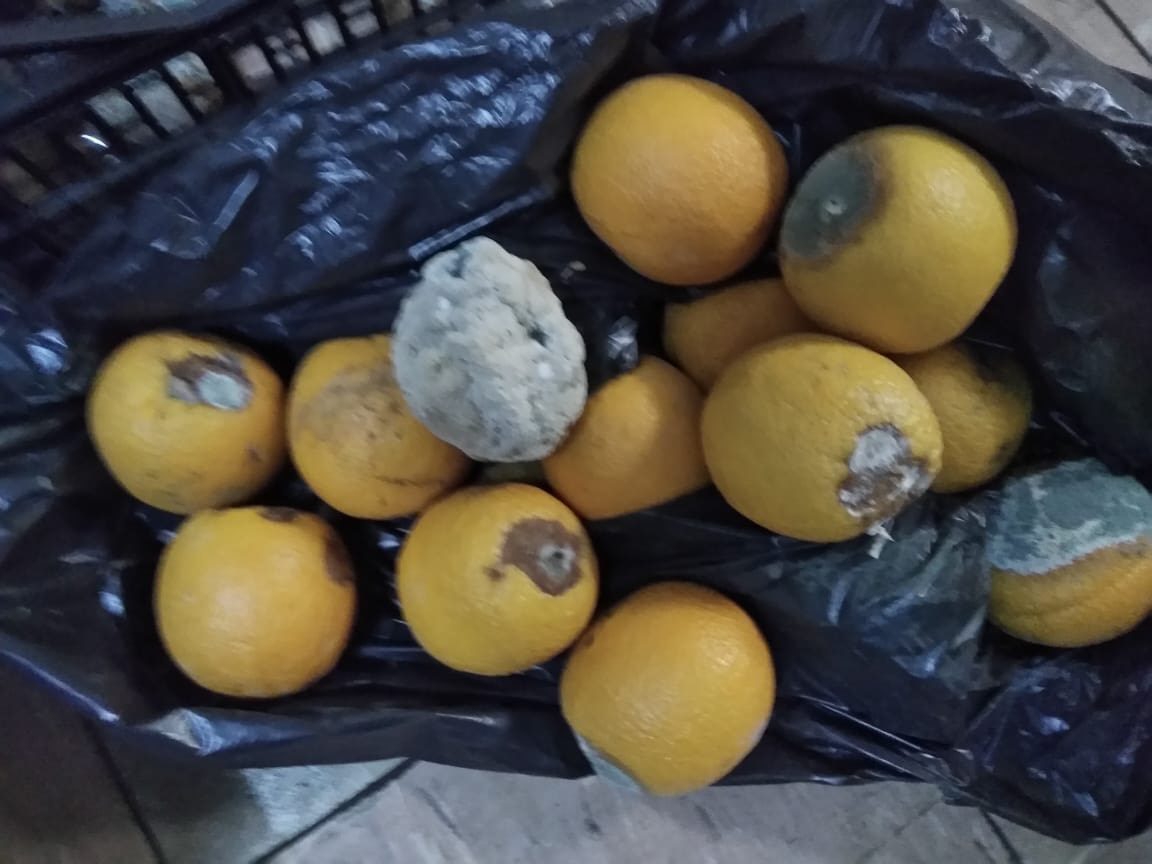 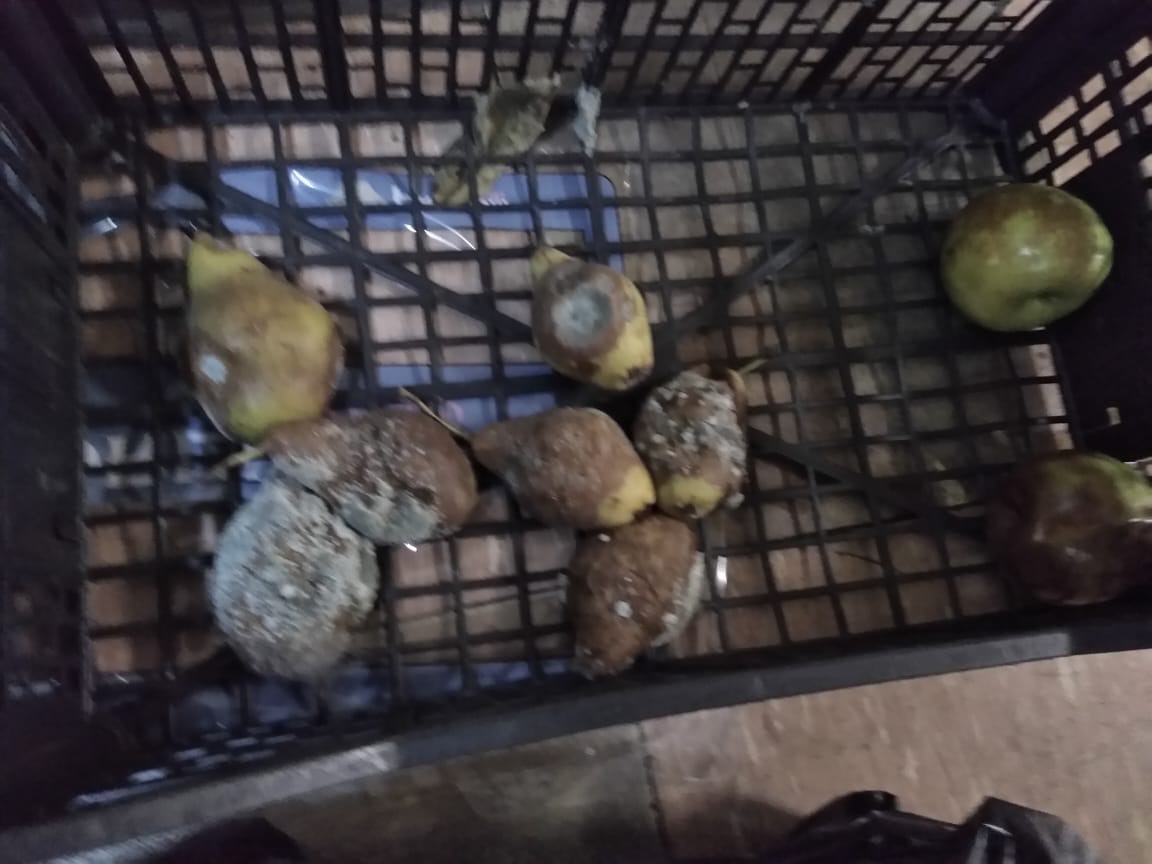 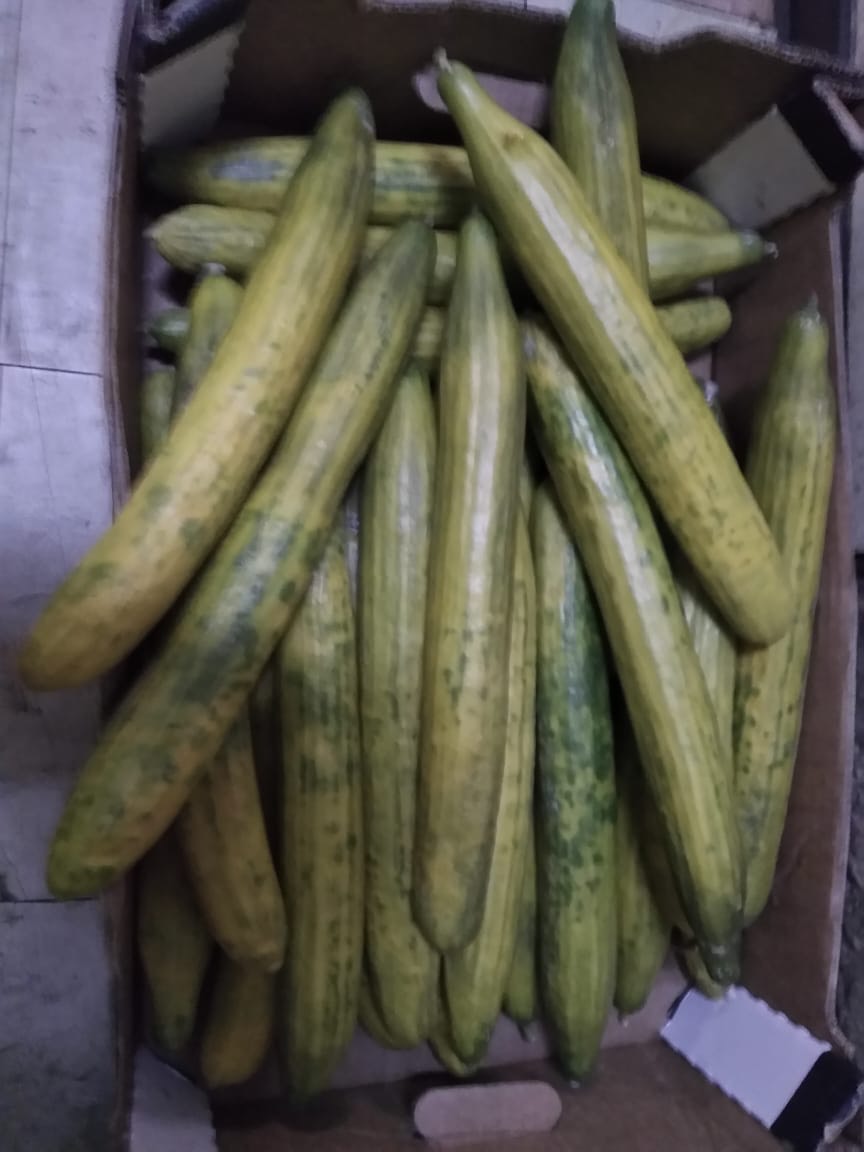 He added that one more major concern is that the vessel is running our of water and fuel.
“There is no fuel for our generator. It will last for perhaps another two days and without electricity, the ship will be out of control,” Mukhin claimed.
He also supplied photos that, he claims, prove the “bad state of the interior of the ship that is in urgent need of major repairs.” 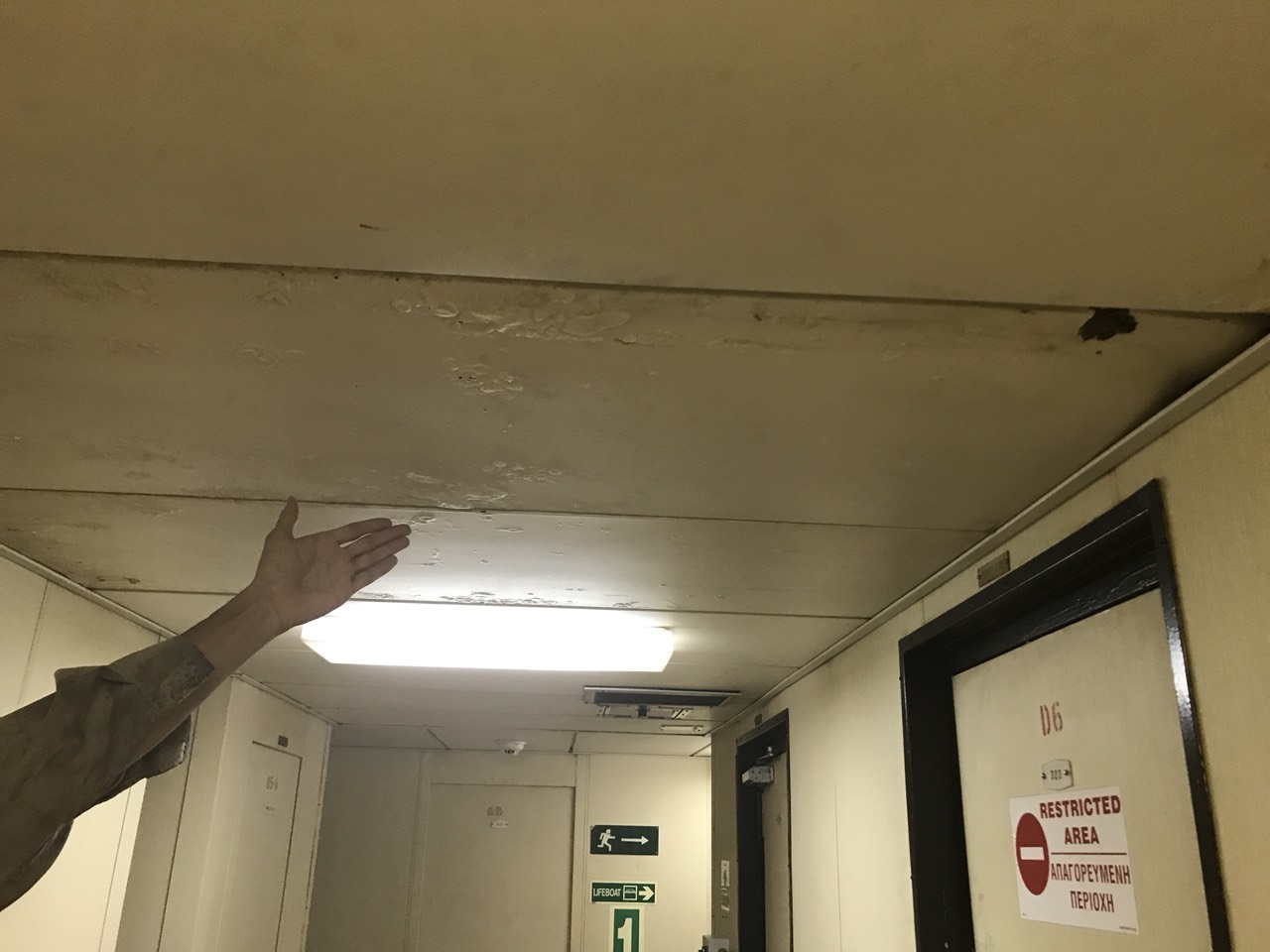 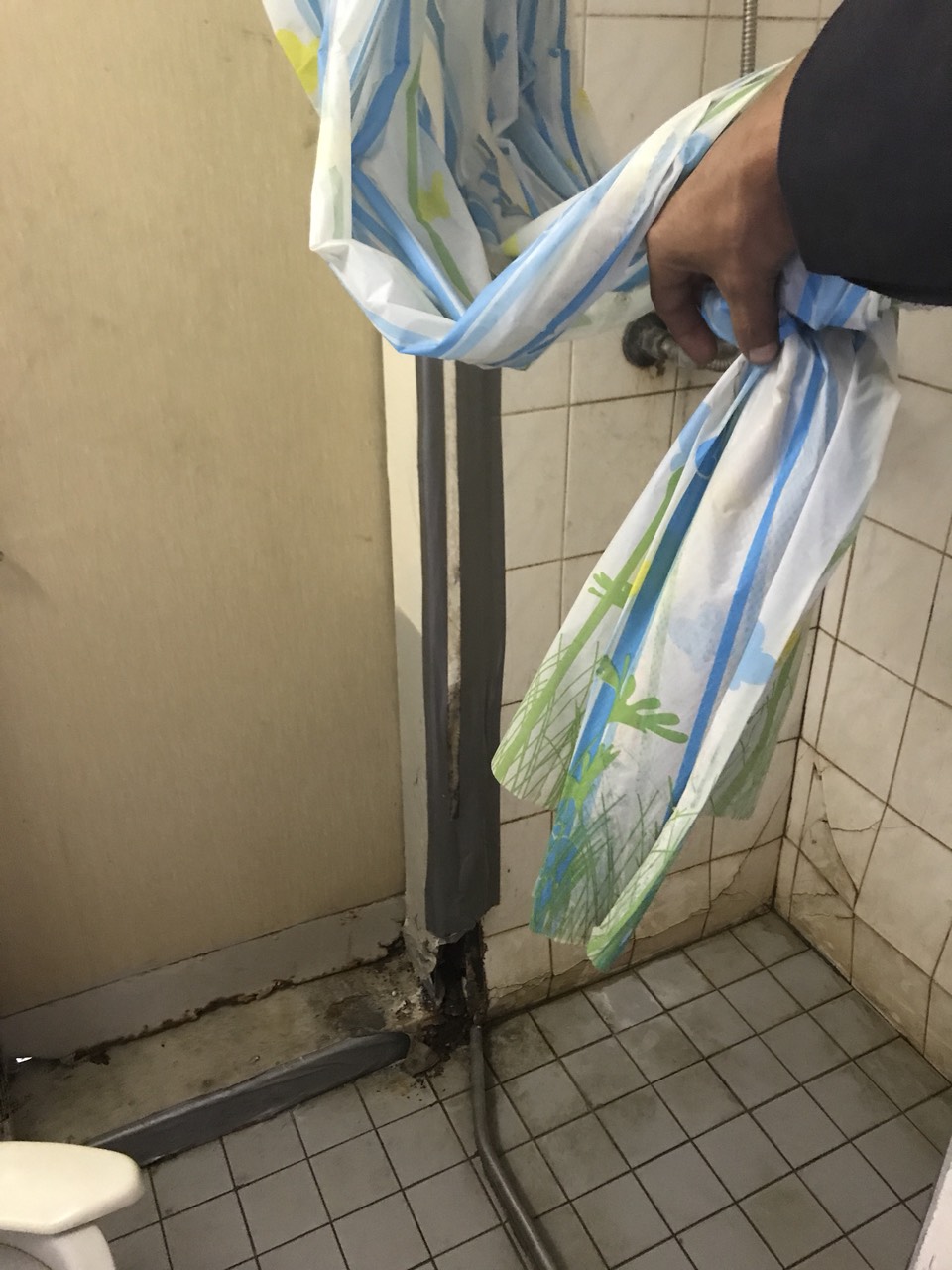 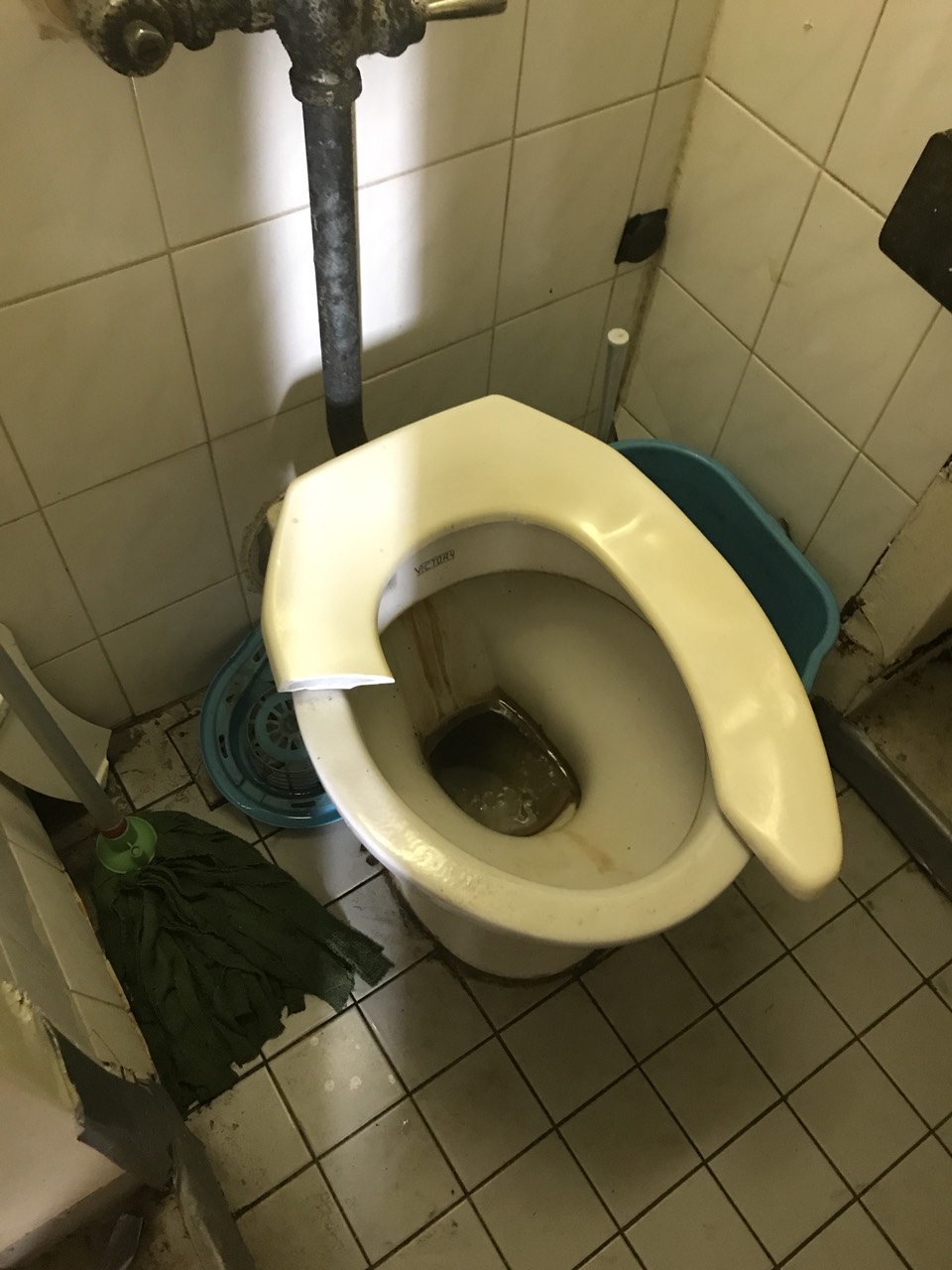 The Greek Reporter contacted the headquarters of the managing company Sealight Maritime LTD in Piraeus.
A spokesman said that they are aware of the problems and are seeking urgently to resolve them in cooperation with the port authorities and coast guard.
He added that an official statement on the situation concerning St Elias cargo, will be released soon.