GRNews
GreekReporter.comGreek NewsEconomyHow The Financial Crisis Changed The Eating Habits of The Greeks

How The Financial Crisis Changed The Eating Habits of The Greeks 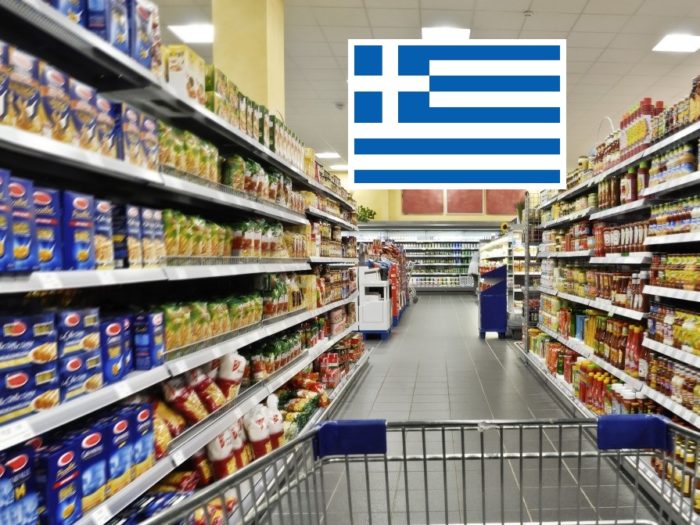 According to a survey conducted by Greece’s IELKA institute of research, during the last 8 years due greatly to the financial crisis that hit the country, Greeks have shifted significantly from what they used to eat a decade ago.
As a total, the value of shopping has dropped in Greece by 21 percent since 2010.
This means that more than one out of five products that were bought in 2010 are no longer bought, or they have been replaced by significantly cheaper ones.
Taking sources of protein as an example, the survey found that the Greeks have turned to cheaper options.
Legumes and chicken sales have been increased by 10 and 9 percent respectively, while beef and lamb have dropped by 25 and 24 percent.
Pasta and rice saw their sales boom after 2010 as well, and a respective increase of 14 and 8 percent has been recorded in the period between 2010 to 2017.
The new situation of Greece’s nutritional behavior has brought mixed results regarding issue of health.
While less red meat is consumed and sugar as well as soft drinks have seen a drop of 44 and 43 percent respectively, Greeks have also eliminated the consumption of fresh vegetables and fruits by nearly one-fourth.
Dairy products along with olive oil have seen a further decline in their sales of 24 and 18 percent, each.
As for prices, they have shown a significant tendency of reduction, due to the numerous offers of retailers and also because consumers have shifted toward cheaper products.
However, there are some isolated cases where the prices of goods have increased dramatically due to the enforcement of new taxes, such as in the case of coffee and wine. These products have seen a sharp increase of VAT imposed on them, rising from only 9 percent in 2010 to 24 percent in 2016.
Based on these findings, it is clear that the economic situation of a country plays a significant role in its population’s eating behaviors.