GRNews
GreekReporter.comBusinessMeet the Four Greeks Who Made It to Forbes' Billionaires List for... 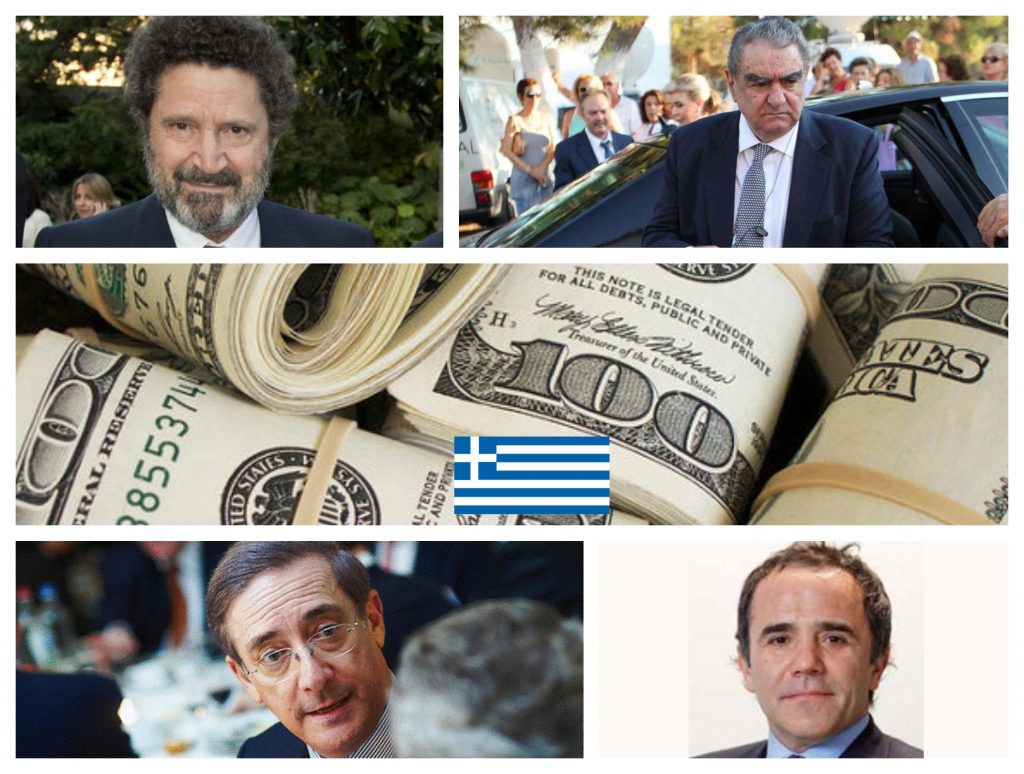 The World’s Billionaires list is an annual ranking that is based on documented net worth of the wealthiest billionaires in the world compiled and published by the American business magazine Forbes.
The 2018 list published by Forbes had four Greek citizens on the list and 12 more with Greek origins whose current citizenship is other than Greek.
The list was first published 31 years ago, in 1987.
The total net worth of each individual on the list is estimated in U.S. dollars, based on their documented assets.
Members of royal families and dictators though, whose wealth comes from their positions, are excluded from these lists.
The wealthiest Greek citizen according to Forbes is Spiros Latsis, a business magnate.
Latsis is the son of the late tycoon Giannis Latsis, who died in 2003. In 2018’s list he ranked 729th in the world with a wealth listed at $3.2 billion (€2.76 billion).


In the 859th position we find Philip Niarchos, a Greek billionaire and art collector, who is the eldest son of the Greek shipping magnate Stavros Niarchos and Eugenia Livanos.
His wealth is estimated at $2.8 billion (€2.42 billion). Niarchos owns his late father’s notorious art collection and he has made numerous additions to it.

Third among the Greeks and 965th in the world, is Aristotelis Mistakidis.
The 56-year-old metals trader is s a director of several companies, among which Glencore, Mopani Copper Mines Limited, Portovesme SRL and Recylex SA.
His wealth reaches the amount of $2.5 billion (€2.16 billion).

Fourth comes the 85-year-old oil and shipping businessman Vardis Vardinogiannis who is ranked as the 1999th billionaire in the world.
He is currently the chairman and controlling shareholder of Motor Oil Hellas, Vegas Oil and Gas and is involved in a series of other shipping and business interests.
Vardinogiannis’ wealth is estimated to reach the amount of $1.1 billion (€0.95 billion)