By Tasos Kokkinidis
October 11, 2018
Facebook
Twitter
WhatsApp
Linkedin
Email
Locals reacted with anger after a Holy Cross was destroyed by unknown vandals earlier in the week on the Greek island of Lesvos.
The symbol of Orthodoxy was erected by a religious group in September at the rocky shore of Apelli, beneath the emblematic castle of Lesvos’ capital, Mytilene.
Some local groups opposed the installation of the cross at the time claiming it was offensive to migrants who are not Christian.
An NGO called “Movement for Coexistence and Communication in the Aegean” said that it was inappropriate to turn a Christian symbol “to a tool of aspiring crusaders.” It also argued that the cross was placed there to prevent migrants from swimming.
A few days later, the cross was found destroyed. 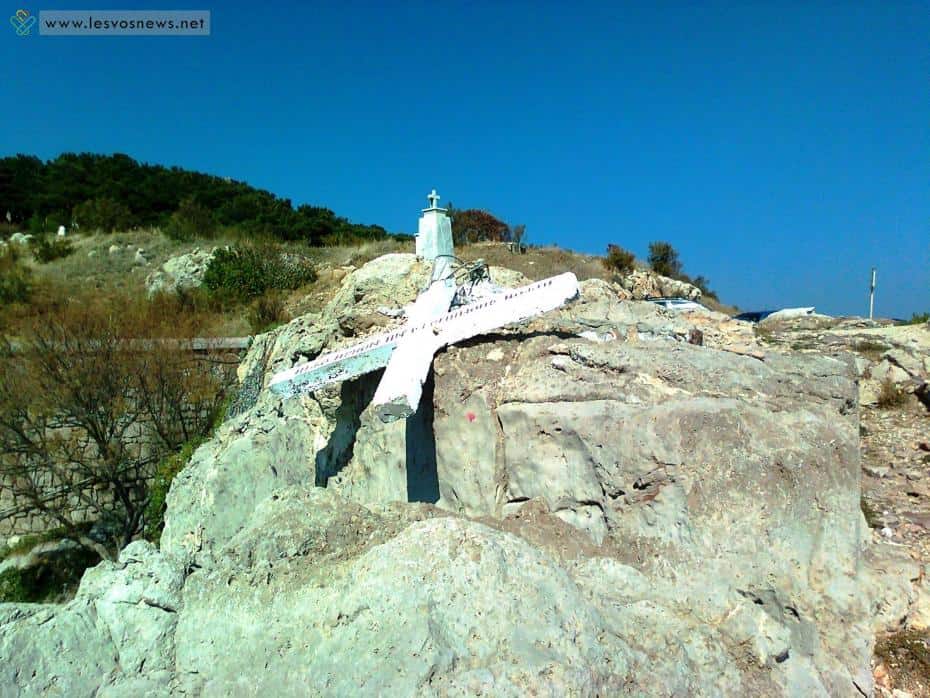 “Why did the symbol of Orthodoxy bother them? I am sorry as a Greek,” said a local resident.
Another said that the culprits broke the cross with hatred. “The cross was made of cement…Somebody went over with a sledge hammer and broke it. That was hatred.”

‘It was hatred’ – Locals react to vandalised #Cross in #Lesbos #Greece pic.twitter.com/EuUqTQv99r