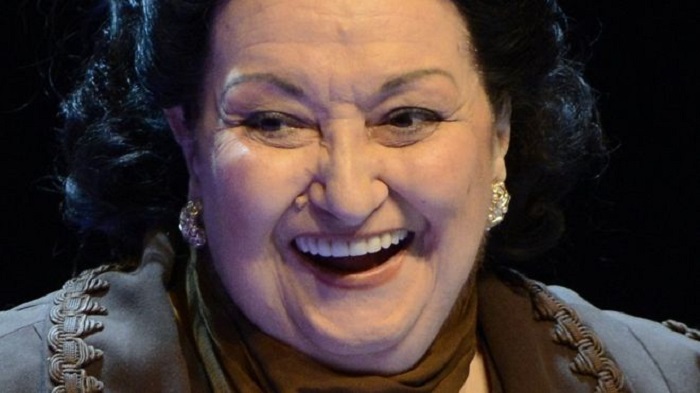 Opera singer Montserrat Caballé, whose duet with Freddie Mercury became the signature song of the 1992 Barcelona Olympics, has died aged 85.

She had been suffering from health complaints for some time and was admitted to hospital in Barcelona last month, according to news agency Efe.

She had stints with the Basel Opera and Bremen Opera before her international breakthrough in 1965 in Lucrezia Borgia at Carnegie Hall in New York.

She went on to perform with the Metropolitan Opera, San Francisco Opera and Vienna State Opera, appearing opposite the likes of Luciano Pavarotti and Placido Domingo.

The song Barcelona was first released in 1987 and later became an anthem for the city’s 1992 Olympics.

Caballé also cooperated with Greek composer Vangelis. Thousands in gathered at the Panathenean Stadium of Athens in 1997 to watch her sing “March with Me”.