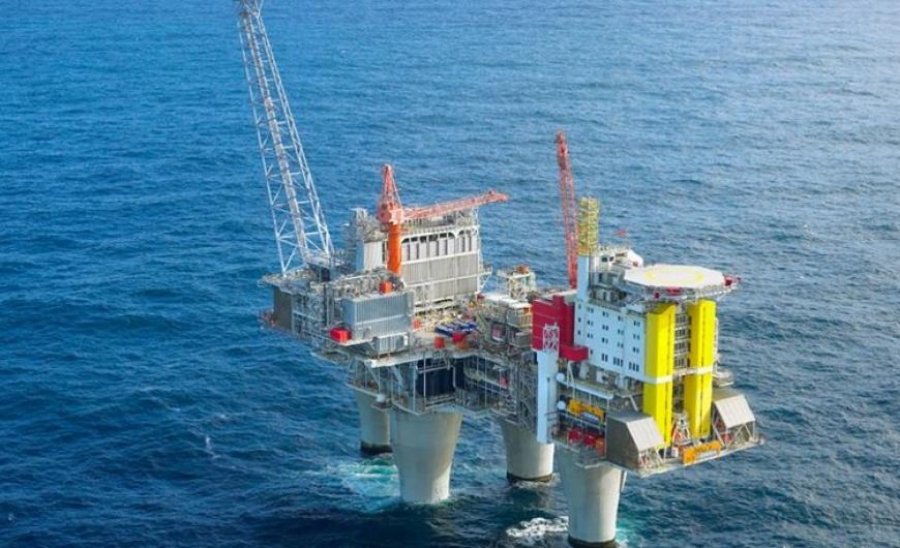 Turkey on Thursday threatened Cyprus after Nicosia invited international energy companies to bid on a license to explore Block 7 in the island’s exclusive economic zone (EEZ).
“We are concerned that the Greek Cypriot administration has decided to invite international companies to the unilaterally delimited so-called license area by ignoring Turkish Cypriots’ rights,” a statement by Turkey’s Foreign Ministry says.
Turkey insists that in order to issue such a license, Cyprus has to ask permission from the Turkish Cypriot side.
The statement further says that Cyprus’ unilateral act violates Turkey’s rights to the continental shelf in the region under international law, claiming that parts of Block 7 lie within the boundaries of Turkey’s Eastern Mediterranean region.
“This attitude of the Greek Cypriot side, which does not shrink from irresponsibly jeopardizing the security and stability of the Eastern Mediterranean region, is actually the fundamental reason behind the failure of the Cyprus settlement negotiations to produce an outcome for the past half-century,” the ministry added.
Ankara said it will take all necessary measures to protect its rights and will not allow a third party to conduct hydrocarbon exploratory activities in the region.