ESM Chief: Greece Must Consult with Creditors First Before Changes in Policy 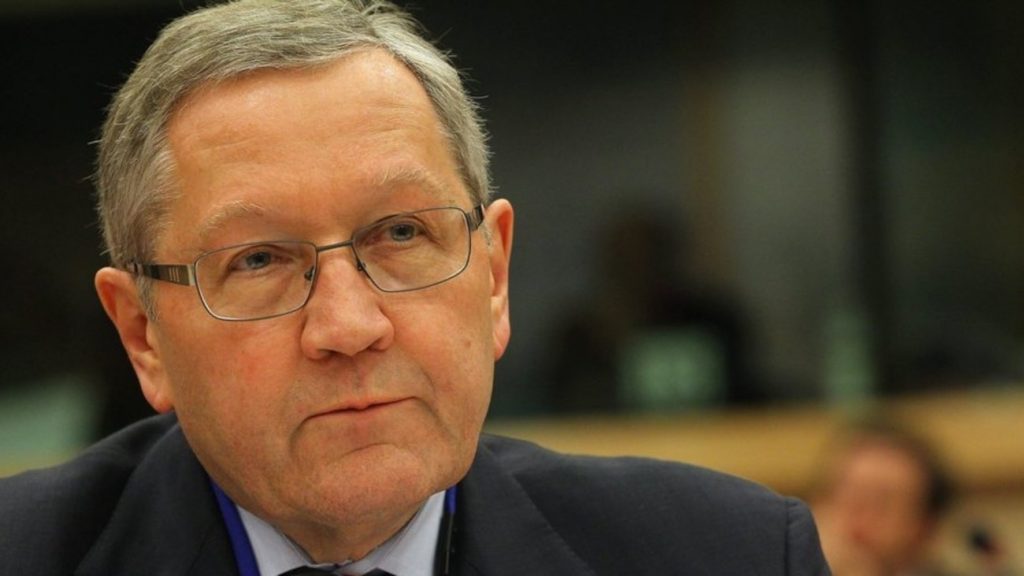