GRNews
GreekReporter.comGreecePopulation in Greece will be Older and Decline Dramatically by 2050, Study...

Population in Greece will be Older and Decline Dramatically by 2050, Study says 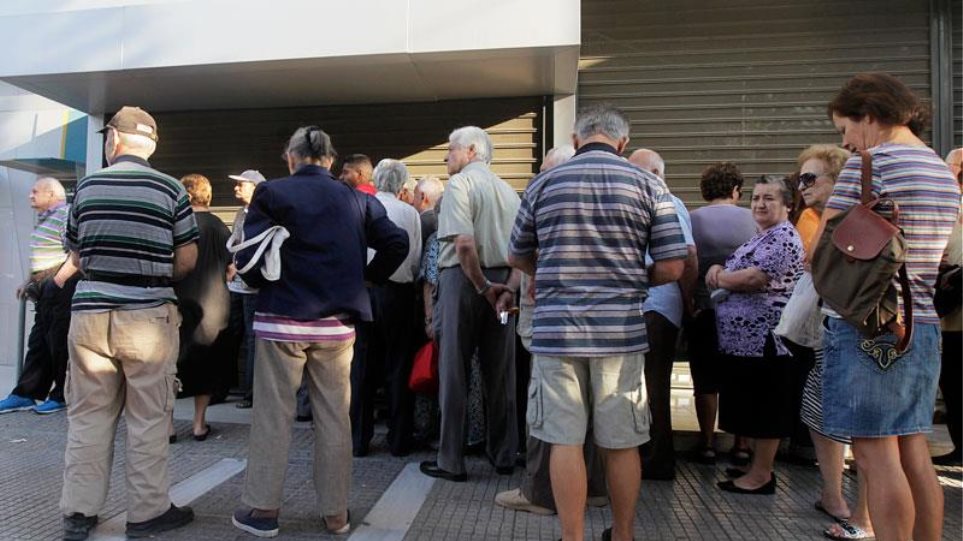 The continuing low birth rate and higher life expectancy in Greece will transform the population.
The study conducted by the Hellenic Association of Geriatrics and Gerontology (HAGG) says that the age pyramid in Greece will change dramatically by 2050. The most significant change will probably be the transition to a much older population, which is already evident in several EU Member States.
The study was conducted in light of the International Day of Older Persons (October 1), and emphasizes the low birth rate which has become a chronic problem in Greece.
According to the data presented in the study, the average fertility rate of children per couple is 1.26, remaining stable in recent years, with the EU average being 1.49. It should be noted that in order to keep the population number stable, the fertility rate should be above 2.1. Greece and Italy record the third lowest birth rate (9 percent) in the EU, after Germany (8.4 percent) and Portugal (8.5 percent).
The study says that based on the low birth rate and the aging population, it is estimated that the population in Greece will decline from 11 million in 2013 to 8.3 to 10 million in 2050. The population drop will range from 800,000 to 2.5 million people.
The EU population on January 1, 2016 was estimated at 510.3 million. Children (0 to 14 years old) accounted for 15.6 percent of the EU population, while those considered to be working (15 to 64 years old) accounted for 65.3 percent. The elderly (65 and over) accounted for 19.2 percent, an increase of 0.3 percent compared to the previous year and an increase of 2.4 percent compared to 10 years ago.
According to Eurostat, Italy (22.0 percent), Greece (21.3 percent) and Germany (21.1 percent) had the highest rates of age over 65, while Ireland had the lowest (13.2 percent).
Based on the United Nations estimates on the prospects of world population from 2010 to 2050, an increase of 188 percent is foreseen for people aged over 65, 351 percent for people over 85 and 1004 percent for persons over 100 years. These spectacular increases in the elderly population are in contrast to an increase of just 22 percent of the general population aged 0-64 years over the same period.
In the Europop 2015 projections, the EU population is expected to peak at about 528.6 million in 2050 and then decline gradually to 518.8 million by 2080.