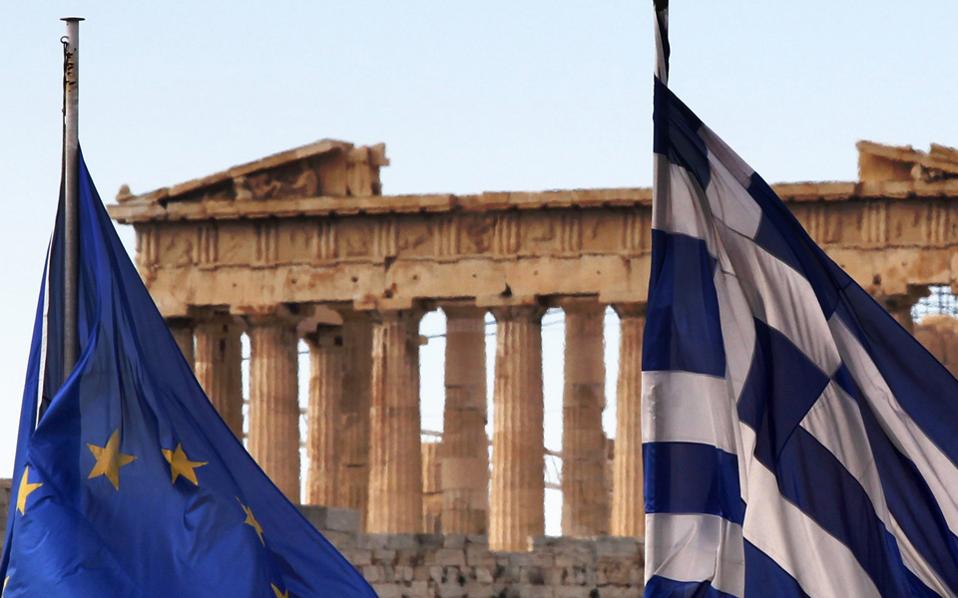 Greece ranks 108th among 162 countries and is placed in the third category in terms of indicators of economic freedom, a study by the Fraser Institute shows.
Specifically, the study by the Canadian think tank places Greece in the same place (108th) with China and Swaziland this year. At the same time, it finds the country in the lowest position among all EU member states, as well as out of all countries of Southeast Europe.
The degree of economic freedom is calculated on the basis of institutions and policies implemented by each country in five areas: the size of the state, the rule of law, access to a strong currency, freedom in international trade, and the regulatory environment in bank credit and entrepreneurship.
Looking at the sub-indices, Greece, which has a total rating of 6.46 out of 10, has a mere score of 4.38 in the size of government and 5.78 in the legal system and ownership rights.
It is characteristic that among the EU member states, the first country that ranks above Greece is Croatia in 75th place.
In comparison with non-EU countries of Southeastern Europe, Greece is in worst position than Bosnia-Herzegovina which ranks 98th, 10 places higher. It is also indicative that Romania is in 20th place, Albania is 34th and Bulgaria 46th.
The countries with the best performance in all five indices globally remain the same as last year. Hong Kong is again at the top of the index with a score of 8.97 out of 10, followed by Singapore (8.84), New Zealand (8.49), Switzerland (8.39) and Ireland (8.07). Venezuela ranks at the very bottom of the 162 countries.
The Fraser Institute is the top think tank in Canada for the 10th straight year and ranks in the top 25 among all think tanks worldwide.