GRNews
GreekReporter.comGreeceCNN Amazed by Greece's Patmos, the Island of Revelation

CNN Amazed by Greece's Patmos, the Island of Revelation 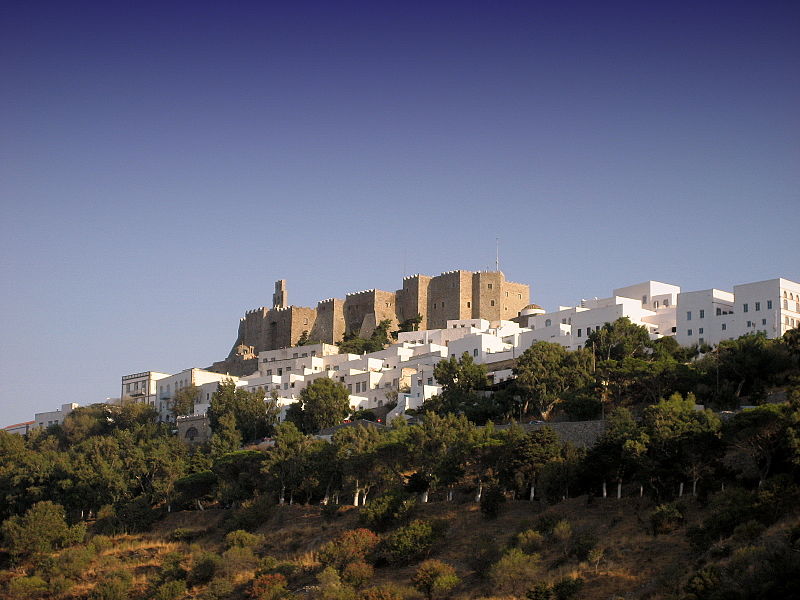 John Malathronas, CNN’s travel editor was amazed by all he saw on his recent visit to the Greek island of Patmos which he reffered to as: The island where the end of the world begun. The island of the Apocalypse.
The article starts with the contradiction between the relaxing feel that the island offers to its visitors and the “infernal visions of mankind’s ultimate downfall” that occurred on Patmos around 2,000 years ago.
Patmos is the place where St. John was inspired and wrote the Book of Revelation of Bible’s New Testament.

Malathronas went to see the exact place where St. John is believed to have written the book. He describes the 17th century’s Greek Orthodox chapel of St. Anne that encloses the Cave of the Apocalypse where John is said to have seen these visions.
CNN’s article describes the nearly 1000-year-old monastery that dominates the island’s capital, Chora, as “an imposing citadel that looms over the town,” and gives a brief explanation of how and when it was built by St. Christodoulos, a Greek monk of the 11th century.
CNN’s crew visited Patmos’ villages and beaches as well. They were amazed by the beauty and tranquility of the place not to mention its intact nature and the authentic character that the island has managed to preserve by protecting itself from the waves of mass tourism.