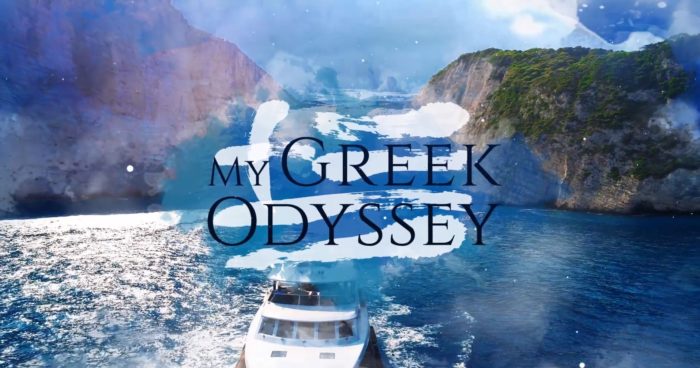 My Greek Odyssey is a 13-part Television series in Australia that takes viewers to some of the most spectacular and unique islands in Greece.

During its second season, The Greek Odyssey is set to show the beauties of the islands of Serifos and Milos.

The Television crew is expected to visit Serifos between September 17-20 and Milos from October 2 to October 10 later this year.

The people of the show met with the local authorities to discuss and specify the exact spots where the filming is going to take place and according to those who know, the show is about to be a big success for the Australian Television.

It is also expected to be shown in many countries as already major Television Stations have asked to buy the copyrights of the series.