GRNews
GreekReporter.comEuropeOrthodox Church Announces the Name of a New Saint

Orthodox Church Announces the Name of a New Saint 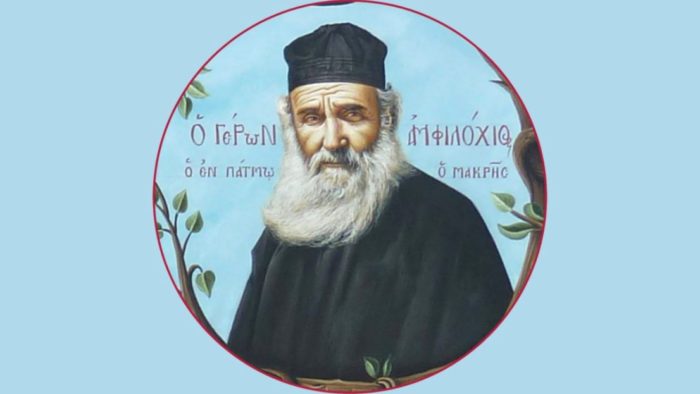 Amphilochios Makris, an abbot of the historic Monastery of Saint John the Theologian is a new saint for the Christian Orthodox Church, according to the announcement made by the Ecumenical Patriarchate of Constantinople, the only responsible authority for the canonization of new saints for the Orthodox Christianity.

Elder Amphilochios Makris was born in 1889 and served as a monk of the St. John the Theologian Monastery on the island of Patmos, where St. John the Evangelist received the Divine Revelation that became the book of Revelation, before becoming an abbot.