GRNews
GreekReporter.comGreeceGreek Ferry Returns to Port After Fire on Board (video)

Greek Ferry Returns to Port After Fire on Board (video)

Hundreds of passengers were safely evacuated early Wednesday from a Greek ferry after a fire broke out in the car deck.
The Eleftherios Venizelos, originally bound for Hania, Crete, returned to the port of Piraeus shortly after 0100 GMT, the Greek coastguard said. 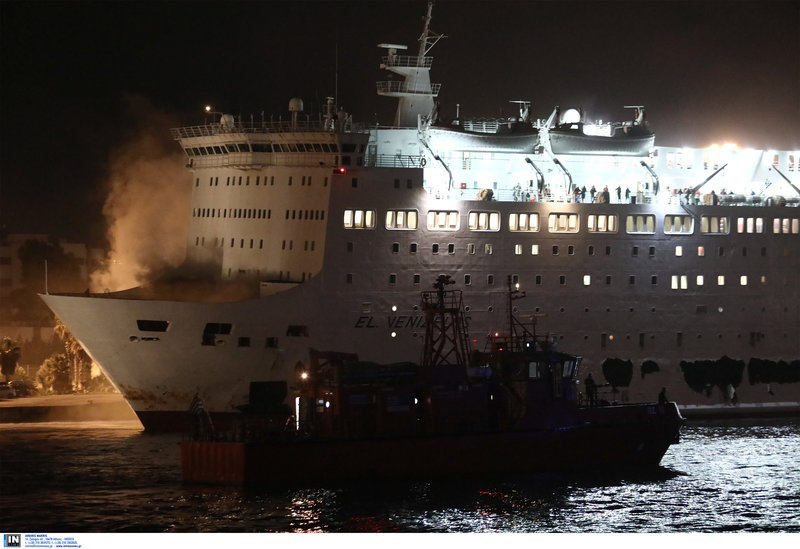 The ship had 1,016 people on board, 875 passengers and 141 crew. They spent the night on deck and no injuries were immediately reported, the coastguard said.
The ship limped back to port at slow speed, escorted by coastguard vessels, tug boats and two other ferries.
Disembarkation of all passengers was completed around 0700 am (0400 GMT). 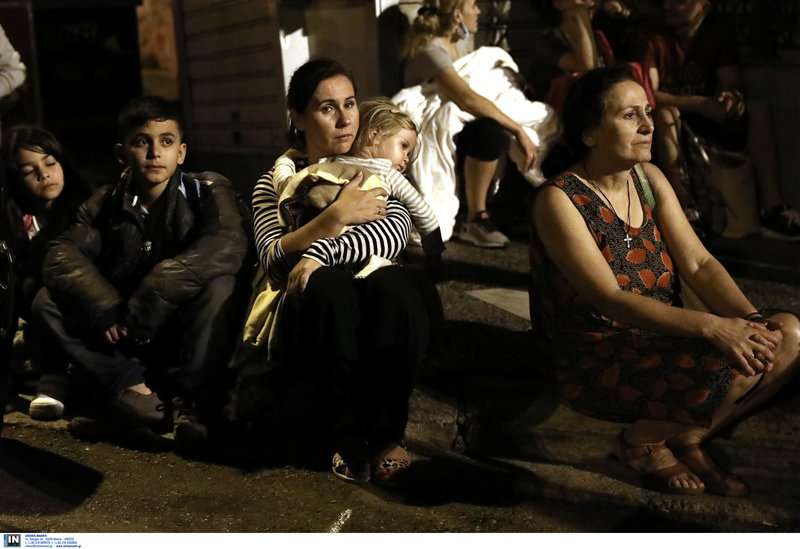 The cause of the fire was not immediately clear, but authorities were investigating the possibility it may have started from a vehicle. There were more than 200 vehicles, including trucks, on the vessel.