GRNews
GreekReporter.comGreeceGreece Has EU's Lowest Birth Rate Outside of Marriage

Greece Has EU's Lowest Birth Rate Outside of Marriage 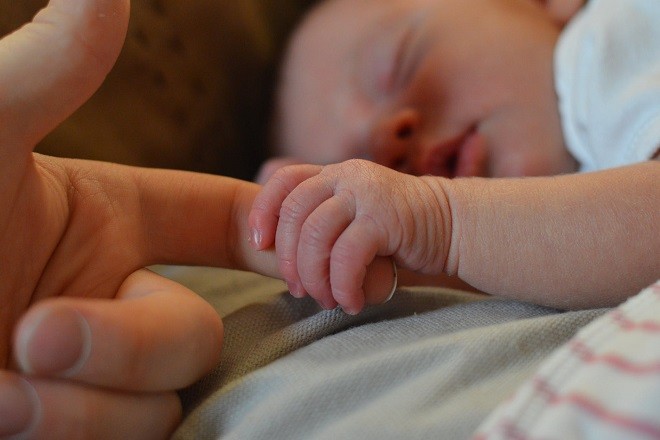 Greece continues to have the lowest birth rate outside of marriage in the EU, according to the European Union’s statistical authority, Eurostat.
Specifically, only 9.4 percent of births in Greece in 2016 were by unmarried couples or single parents, compared to 8.8 percent in 2015. The percentage is half of Croatia, that comes second with 18.9 percent, and third-placed Cyprus (19.1 percent).
According to statistical data outlining the evolution of non-marital birth rates in Greece over the last 60 years, in the 1960s and the 1970s it was 1.2 percent, in the 1980s it went slightly up to 1.5 percent, in 2000 it was four percent, in 2007 5.2 percent, in 2010 7.3 percent and reached its highest point in 2016 (9.4 percent).
It is noted that in seven EU states, in 2016, births outside marriage were at least one half of total births or more: France (60 percent), Bulgaria and Slovenia (59 percent), Estonia (56 percent), Sweden (55 percent), Portugal (53 percent) and the Netherlands (50 percent).
Overall, in the EU, the percentage of non-marital births rose to 43 percent in 2016, an increase of about 15 percent since 2000, approximately one percentage point up each year.
In the years 2015 and 2016, non-marital births grew almost every year in the EU, with the exception of Estonia, Italy, Latvia, Lithuania, Hungary and the United Kingdom, where they decreased by between 0.2 – 2 percent. According to the same survey, there was no change in Bulgaria and Ireland during the two years.