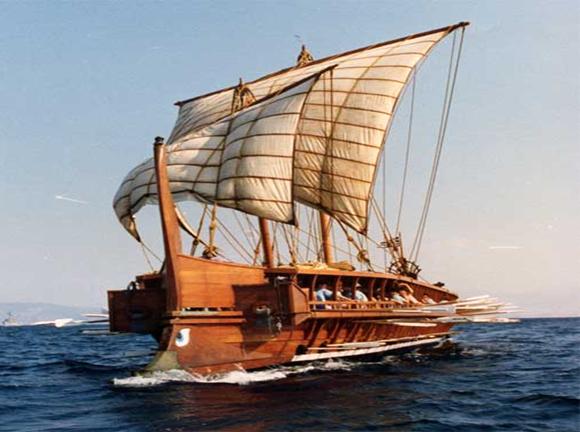 Off the coast of the Black Sea in the Mykolaiv region, archaeologists have discovered a sunken ancient Greek shipwreck dating back more than 2.5 thousand years.

According to the head of the black sea international underwater archaeological expedition, Vyacheslav Gerasimov, it may have possibly sailed ancient trade routes to Olbia or Chersonesos.

Archaeologists are currently studying the ship in its underwater grave and will decide what to do with it once their research is complete. There are no photos available at this time of the find.

“Lift without certain conditions for the preservation and storage is impossible; the wood that lays more than 2 thousand years under water may fall to pieces,” Gerasimov explained.