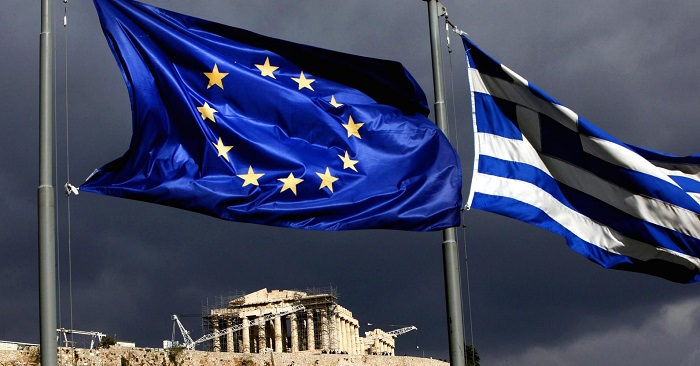 Instead of providing stimulus for growth to Greece, its European creditors are forcing the country into renewed austerity that will last four decades, a US economist says.
Writing in the Washington Post, Matt O’Brien, former senior associate editor at the Atlantic, says that under the terms of its just-about-to-be-completed bailout agreement, Greece is actually supposed to keep running primary budget surpluses of at least 2.2 percent of GDP until 2060.
“That’s right: four more decades of austerity. It’s no wonder, then, that Greece’s economy might not get back to where it was in 2008 until 2030,” says O’Brien. 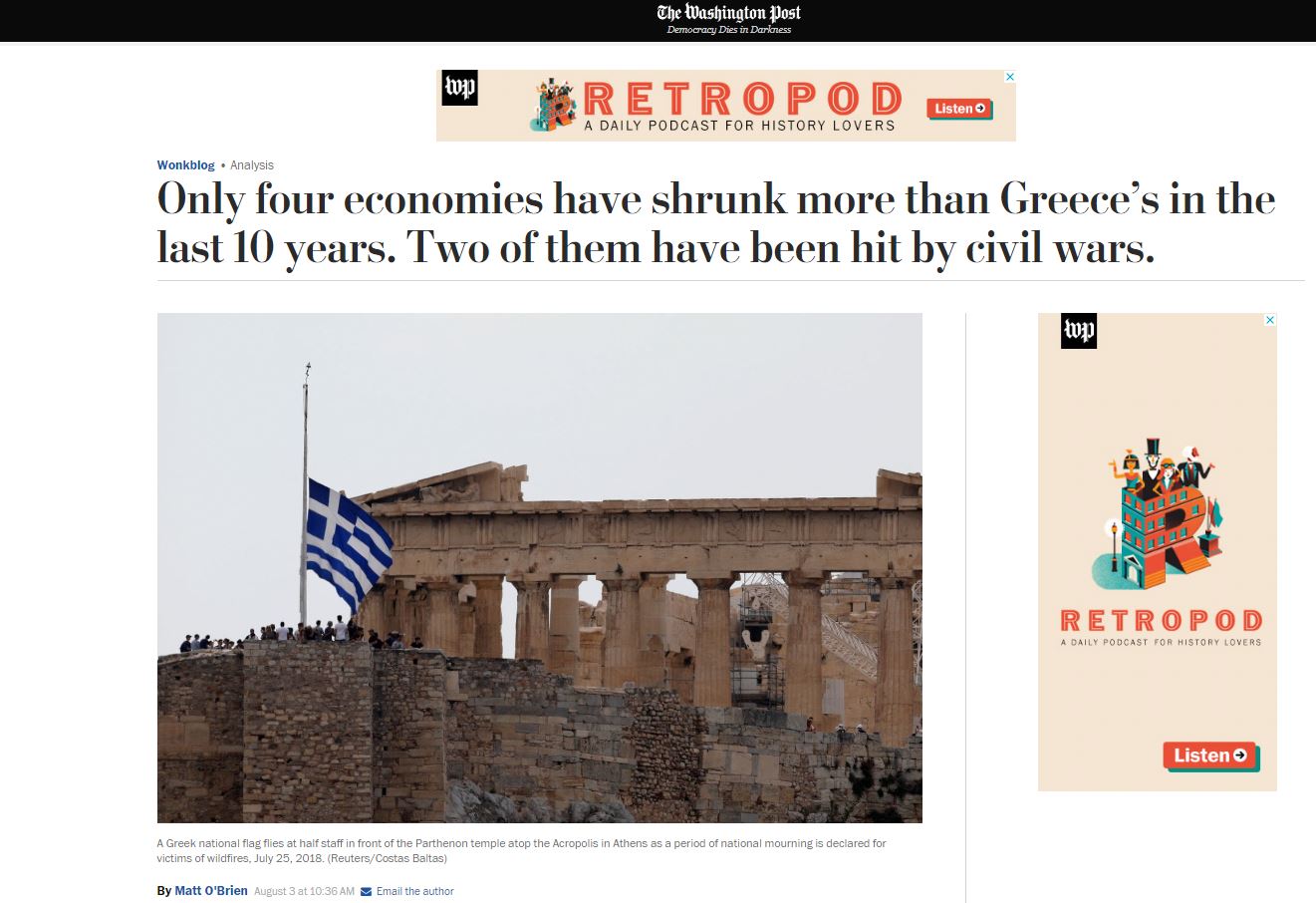 The economist argues that “Greece has been one of the biggest economic failures you’ll ever see short of a war or revolution.”
There are only four countries that have shrunk more than Greece in the last 10 years: Libya, Yemen, Venezuela and Equatorial Guinea, he notes.
“This is what Europe calls a success: an economy that has shrunk so much it looks war-torn,” O’Brien concludes.