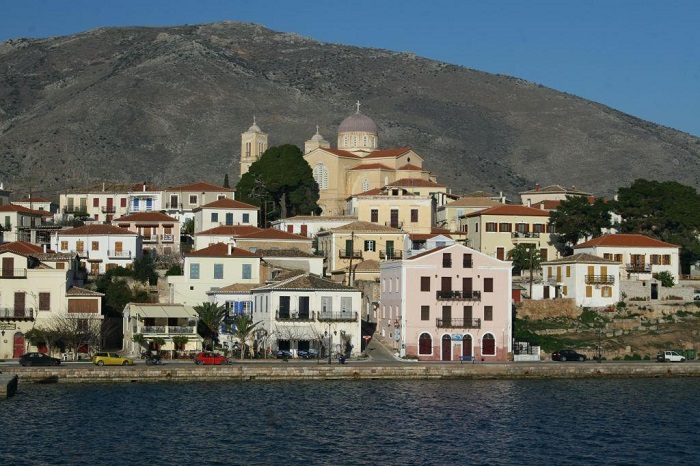 The seaside town of Galaxidi, situated only 16 km (10 miles) southwest of the ancient site of Delphi on the the northern coastline of Corinthian Gulf is a hidden gem waiting to be discovered.
Up until 1963, when the Nafpaktos-Itea road project was completed, the town could only be accessed by boat from Itea. 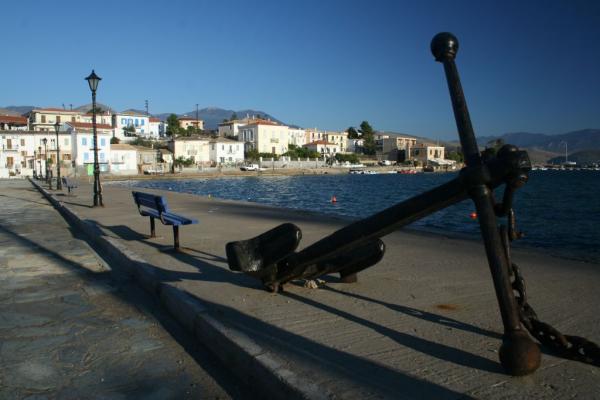 Even today, Galaxidi’s island-like nature has been maintained. Downhill paths lead to the sea, bougainvillea plants provide color to the alleys, and the wonderful promenade is popular for strolling.
Until the late 19th century, Galaxidi had a sizeable merchant marine fleet and was a prosperous commercial centre.
This is reflected in the size and style of the local buildings. Preservation of the traditional architecture has facilitated the growth of tourism in recent decades.
Galaxidi was home to some of the country’s most important shipping families, a legacy which can be observed at the Nautical and Historical Museum, the first of its kind in Greece. 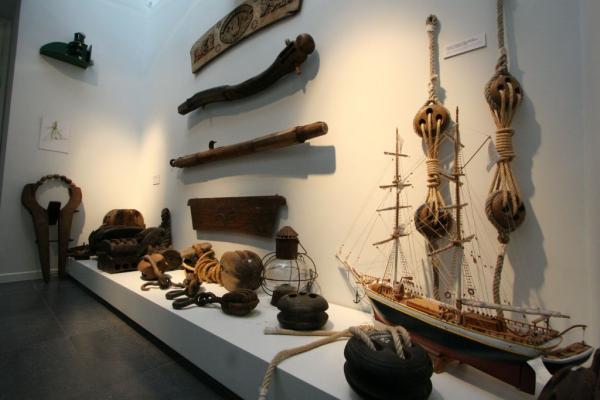 If you are looking for major nightlife activity, Galaxidi is not the place for you. It is a serene place of non-commercial charm and an ideal base for exploring Delphi and the northern coastline of Corinthian Gulf.
Things change only briefly in February each year when thousands flock to the town to see the “Flour War.” 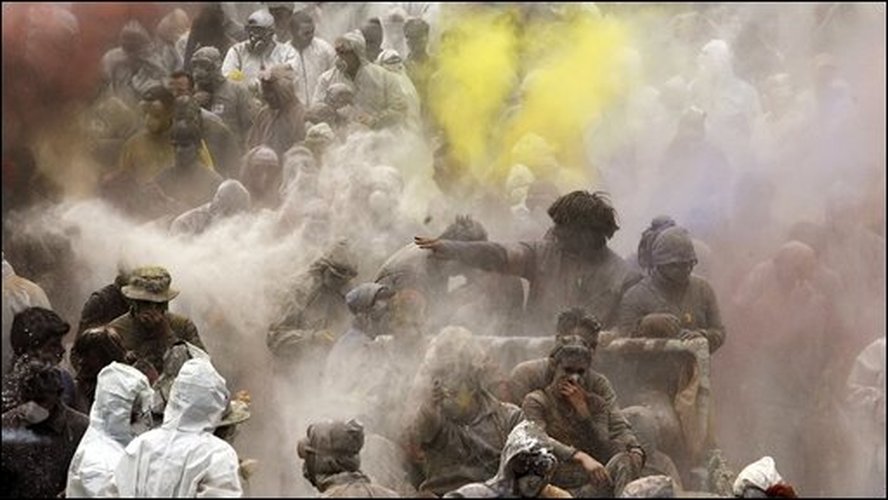 Locals stage a street battle celebrating the end of carnival on Ash Monday, or “Kathari Deftera” and welcome the Lent period as people throw flour bombs at each other.