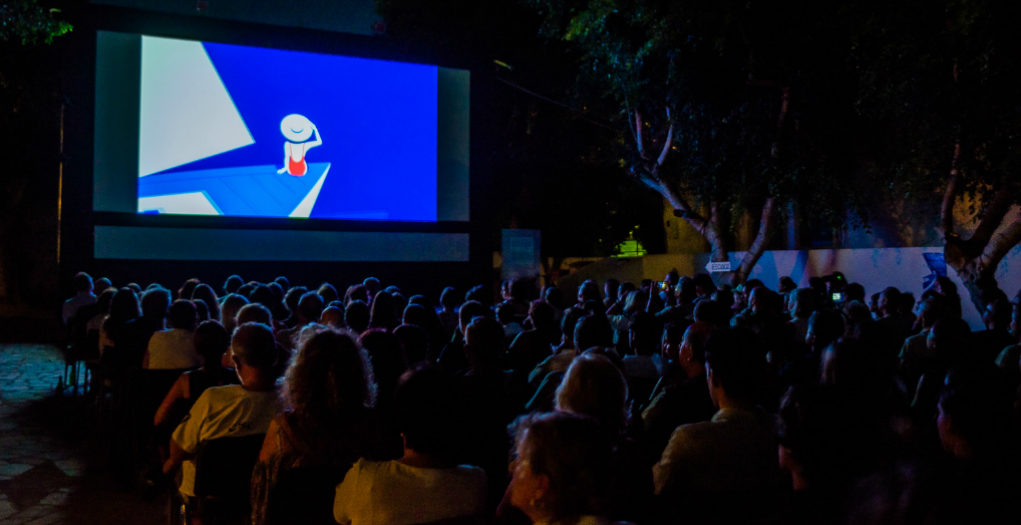 The Greek islands of Patmos and Paros are getting ready for a 12-day feast of summer cinema as the Aegean Film Festival returns on Tuesday.
Running from July 17 to 29, the two islands will show dozens of films from home and abroad, crossing a range of genres and subjects.
The festival is under the auspices of UNESCO, the Greek National Tourism Organization (E.O.T.), Greek Film Center (E.K.K.), with support from COSMOTE TV, SundanceTV, and the co-production of the Municipality of Patmos, Paros as well as the islands’ businesses and hotels.
There will be more than 70 films, documentaries and shorts with more than 30 premieres where guest filmmakers present their work.
Among the offerings will be The Last Note, Pantelis Voulgaris’ 2017 drama about the execution of 200 Greek resistance fighters during the Nazi occupation.
There will also be a screening of a 2017 documentary on legendary Greek singer Maria Callas, called Maria By Callas: In Her Own Words.
The documentary Enlarging Greece will focus on the establishment of Greece as a nation- state and its gradual territorial expansion. It starts with the founding of the country and the formation of the first border line from the bay of Arta to the bay of Volos.
For more information, visit the festival website here.