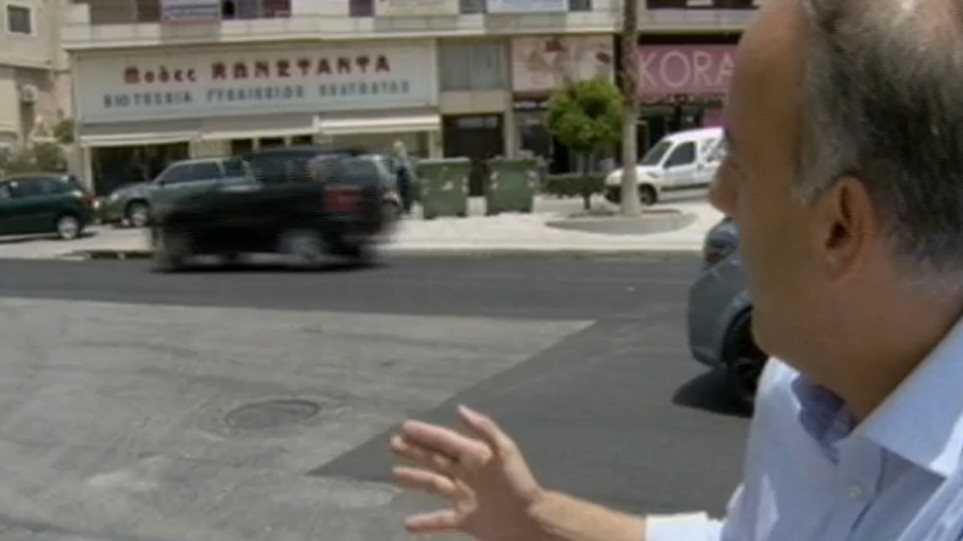 A road in Glyfada was half-paved because it is on the border with the Municipality of Elliniko – Argyroupolis and administratively belongs to both municipalities.
The row between the municipalities of the Athens’ south suburbs broke out on Wednesday evening, when asphalt works started on the last remaining piece of Gounari Street, a street that crosses the two municipalities.
Elliniko – Argyroupolis Mayor Yiannis Konstantatos, intervened and stopped the asphalt works between the junctions of Gounari with Papandreou and Cyprus streets. The mayor also called the police to tell the work crew to stop.
In light of the Elliniko – Argyroupolis municipality action, it was decided that Gounari Street from Papandreou to Cyprus will be half-paved by the Glyfada municipality.
The municipality of Glyfada later announced that it is willing to proceed with paving the other half of the road at its own expense in order to stop the tension generated, even though that part belongs to the neighboring municipality.