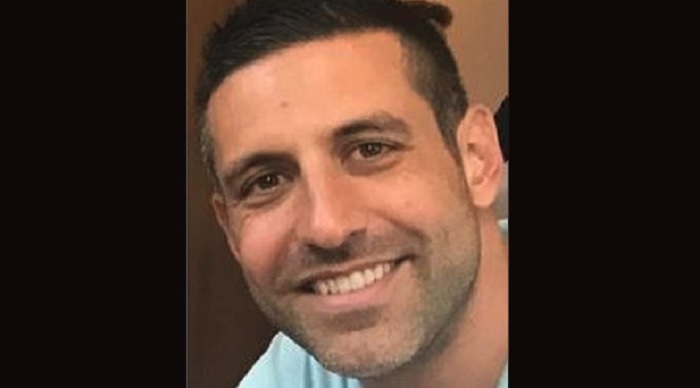 Matthew Staikos, the CEO of an internet messaging company, was shot to death at point-blank range in Toronto’s Yorkville neighborhood on Monday.

The 37-year-old Greek entrepreneur was found fatally wounded by emergency personnel responding to reports of gunshots at Bay St. and Yorkville Ave. around 11:30 p.m. Monday. Toronto Police received reports that at least three gunshots were fired.

Staikos was pronounced dead at the scene. Police have not speculated on a possible motive in the shooting. A post-mortem examination has been scheduled for Wednesday.

Staikos was a graduate of the mechanical and computer engineering program at the University of Toronto. He was the CEO of the internet messaging site Vleepo. 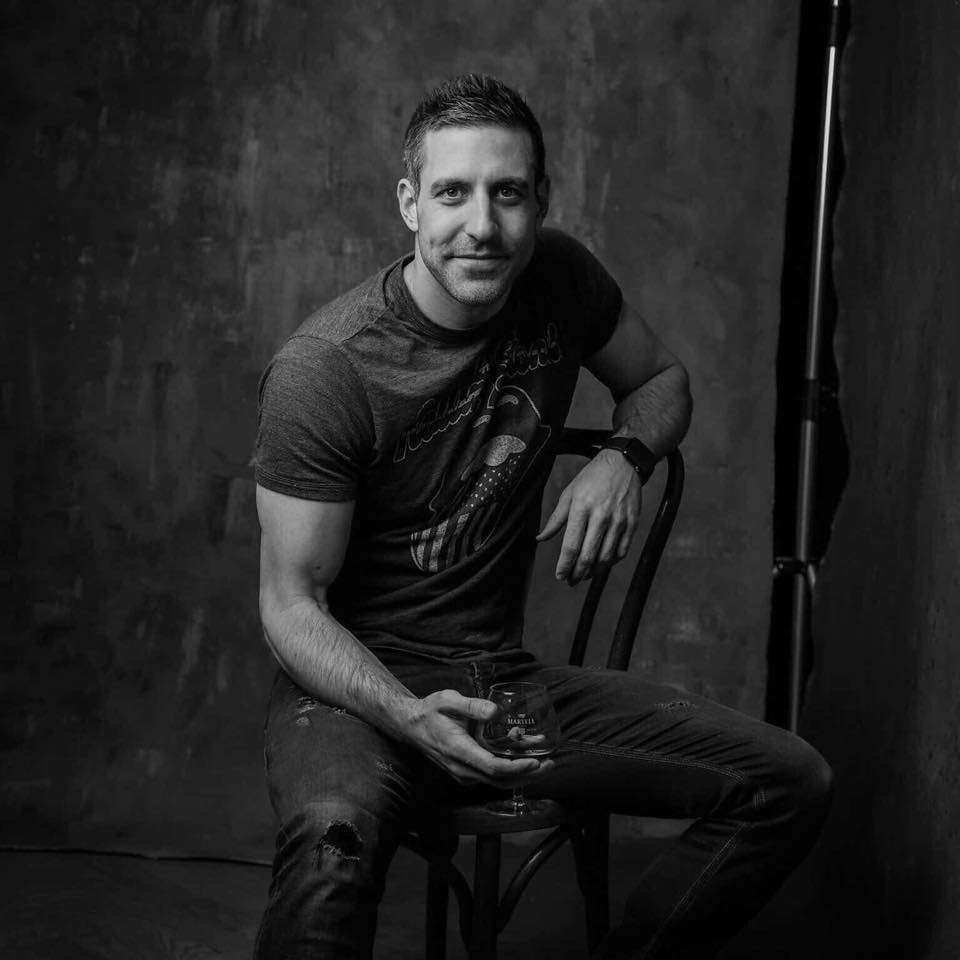 In 2003, he founded mobile application developer Torch Mobile, which was later acquired by Waterloo-based Research in Motion in 2009.

He’s the son of Nick Staikos, a Belleville-based home builder and developer.

“He was a prominent Greek and a successful Canadian citizen. He made us all proud of his unbounded love for Greece and his great achievements in Canada.”

“I met him at the time when he was trying to become successful. I immediately realized that he will make it. But I never imagined that he would leave us so quickly, so unfairly, so violently,” Azemopoulos wrote.